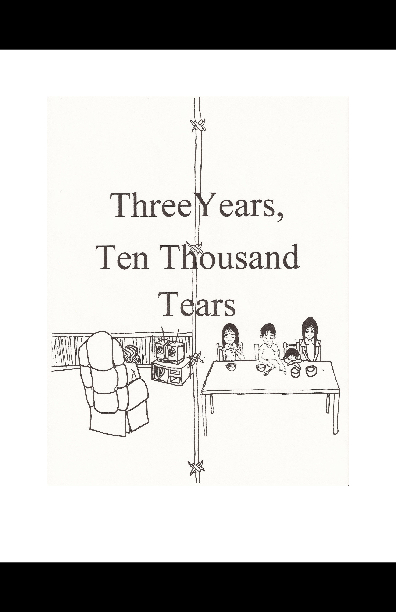 This story deals with two families--the Tanakas and the Parkers--whose lives are dramatically changed after the bombing of Pearl Harbor on December 7, 1941. Satoshi Tanaka is arrested in 1942, and his wife and children are sent to Manzanar, a Japanese American internment camp. Michael Parker, a sailor stationed in Hawaii, dies as a result of injuries received during the attack on the island. Michael's wife, Ann, and his adopted daughter, Lilly, struggle to deal with his untimely death when more devastating news arrives. Lilly, because of her Japanese heritage, will be sent to Manzanar as well. The touching story of these two families is told through a series of poems written by the members of the Tanaka and Parker families.

This book was written and illustrated by students in Victoria Marcus's sophomore English classes at Muncie Southside High School.