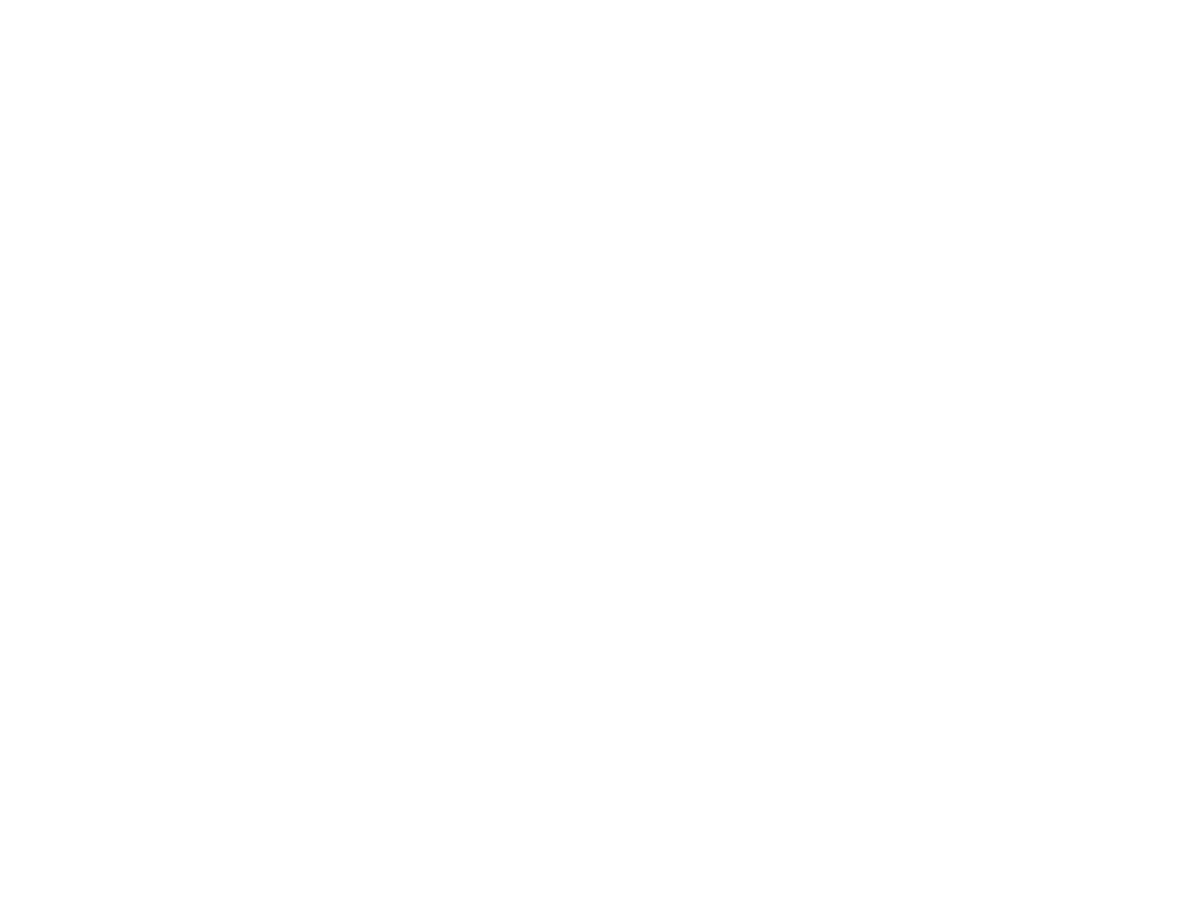 “Yes I'm outta here!” Muttered Timmy the sheep “Hey who said that!” Shouted the guards,Timmy tip toed to the corner of the jail,”I'm gonna kill that Donald frump and when I do I'll celebrate with all my super spy sheep friends!” He muttered while gritting his teeth. This was the first time in 33 years he saw the outside world. He was so close to escaping prison what could stop him? “Hey!” He heard a voice far far away it sounded like his best friend called Shaun the sheep.


So where does Frump live? Timmy asked Shaun , he's at the American airport traveling to Melbourne! Oh no said Timmy he's going to send a nuke we must warn every one before its to late Shaun wimperd


“Breaking news everyone must evacuate before it's to late!” Here live we have Timmy and Shaun to tell all about it and I'll hand it over to them , well we are under attack by Donald frump he is sending errr 10 nukes to a precious America. I'll will assassinate Donald frump wooooooo! The crowd went wild we want Donald frump dead and when we do we will throw a giant party! One question! Shouted a news repörter are we safe from Donald frumps MOCKINGJAY?! Oh no I didn't know he had a mockingjay!


Boom! Technical nuke incoming!!! Beep beep lift off Timmy and Shaun fly up to Donald frump he stops and gets out an A.K47 boom Timmy the sheep is hit! Luckily he heard a screech in the sky is that his pet mockingjay? Yep it sure is. The mockingjay swooped in at top speed and engulfed Donald frump in flames