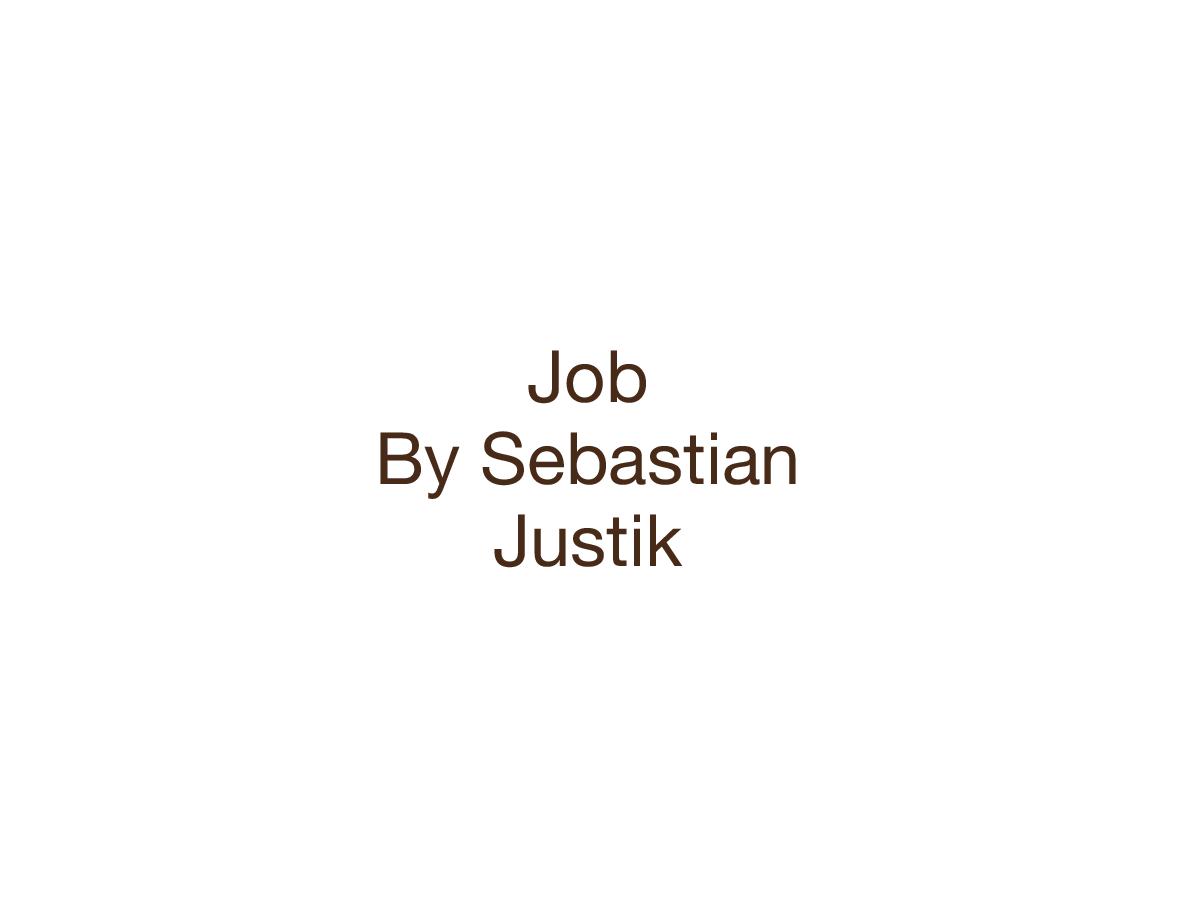 Sebastian Justik is a farmer from Tuskegee, Alabama and lives with his cousins. His father is a NASCAR driver and his mother was a waitress when they met. They got married in the autumn of 85’ and had a son named Jebidiah and a daughter named Carla. In the summer of 03’ they had Sebastian. He grew up to be a talented bull-rider and mathematician. He is currently living somewhere in Nebraska with his wife and children.