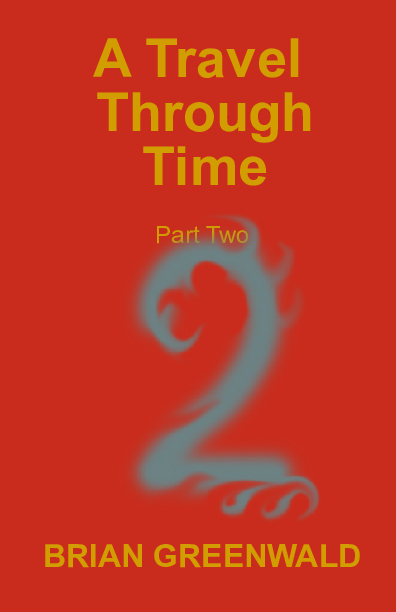 A Travel Through Time - Part 2

A man from billions of years in the future, has managed to escape the planet earth when he was just a baby. Now he is living on another planet, called Finslet. He is adopted by a couple and is raised on Finslet. He finds a door with a nimber two on it that will lead him to his future. He gets stuck in the galaxy of time and has help from two aliens to find his way back home.

Brian Greenwald loves to read and write. He gets most of his ideas from other books he reads. Brian was inspired to write from his mom and dad, making him have a wonderful imagination.Brian always hangs out with his family and loves them very much. That's all about the author, Brian Greenwald.