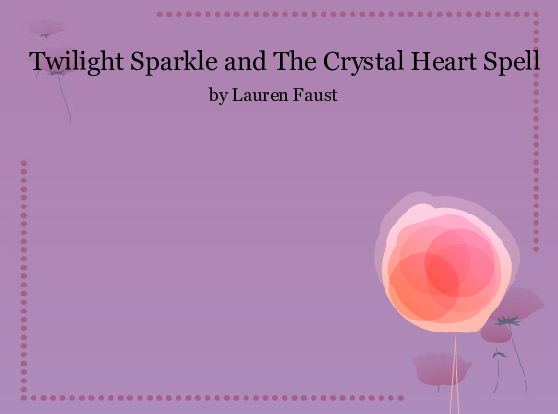 Faust attended the California Institute of Arts from 1992 to 1994, working as a layout artist at Rough Draft Studios. She then worked as an animator at Turner Feature Animation for two years and then as an animator for Warner Bros. Feature Animation for two years. Faust started working at Cartoon Network Studios in 1999. She worked as a storyboard artist and writer at Cartoon Network Studios for four years and then as a supervising producer and story supervisor.

Faust's early career focused on animated feature films, working on Cats Don't Dance, Quest for Camelot, and The Iron Giant as an animator. She shifted to television animation in the 2000s, working on The Powerpuff Girls, Foster's Home for Imaginary Friends, My Little Pony: Friendship Is Magic, Super Best Friends Forever, and Wander Over Yonder. She is also the creator and developer of the toy line Milky Way and the Galaxy Girls.

Sony Pictures Animation announced in June 2014 that Faust would direct an animated comedy.