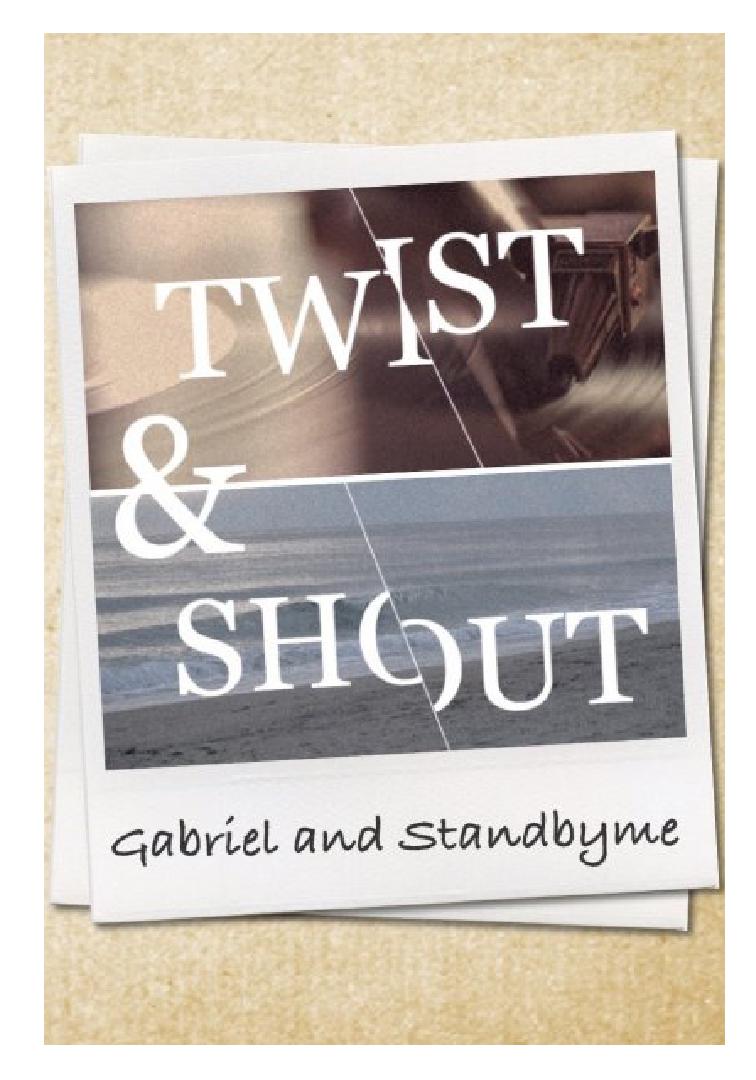 What begins as a transforming love between Dean Winchester and Castiel Novak in the summer of 1965 quickly derails into something far more tumultuous when Dean is drafted in the Vietnam War. Though the two both voice their relationship is one where saying goodbye is never a real truth, their story becomes fraught with the tragedy of circumstance. In an era where homosexuality was especially vulnerable, Twist and Shout is the story of the love transcending time, returning over and over in its many forms, as faithful as the sea.

Messages from the author:
More Books by Steff