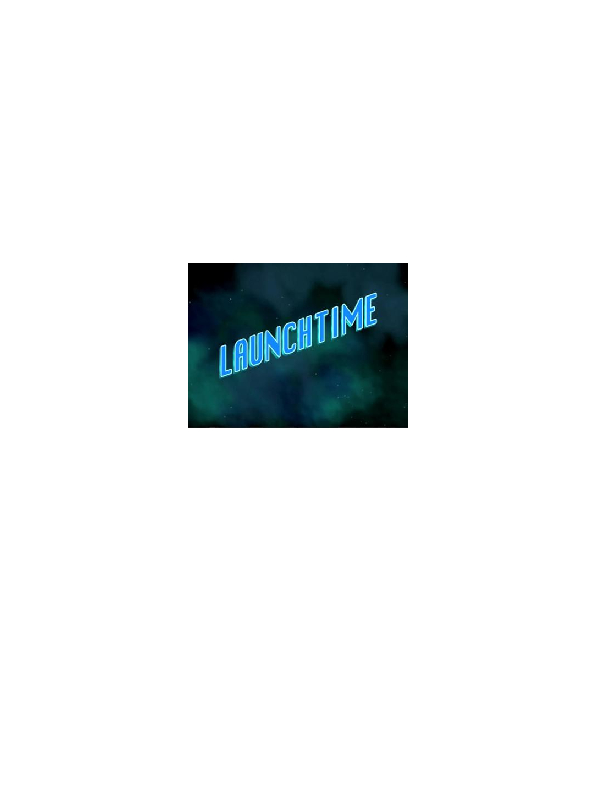 Annoyed with King Julien's constant harassment and "borrowing" of their possessions, the umbreons with a eevee decide to escape to the moon. They build a rocket called the umbreon 1 in order to travel to the moon. After lift-off, they don't realize that they only made it to the top of a short building where they meet max the eevee. max the eevee is depressed as he cannot catch pokemon. He wishes upon a shooting star (actually umbreon one) for pokemon. After nearly being crushed by the umbreon one Max sees the umbreons (and one eevee). and believes his wish has been granted. Max stalks and attempts to eat Private and fails miserably. After being discovered by the others, Max invites them into his home where he attempts to force Private into a microwave. Skipper thinks about Julien and thinks that he needs to sign on "Moon eevee's" good neighbor policy and the group are about to leave. Max was sad to see them go but Rico gave him a container of fish making him happy. they leave the "moon" and crash in the zoo. They find the annoying pokemon trying to steal their TV but Max's moon eevees Hospitality" has convinced Skipper to be more neighborly and let them have the TV. However, Skipper hears a helicopter and looks up to see Max waving at them, thanking them for the fish. Skipper realizes they had never been to the moon and there was no such thing as "Moon eevee Hospitality". (Kowalski forgot to carry the two) Skipper orders his men to commence Operation: Hammerhead, Rico coughs up a hammer, and they chase the annoying pokemon.

warrior girl always loved to write she may get in trouble for writing in school but she doesn't really care.

ugh not "rico cough up, its rico gets a hammer"