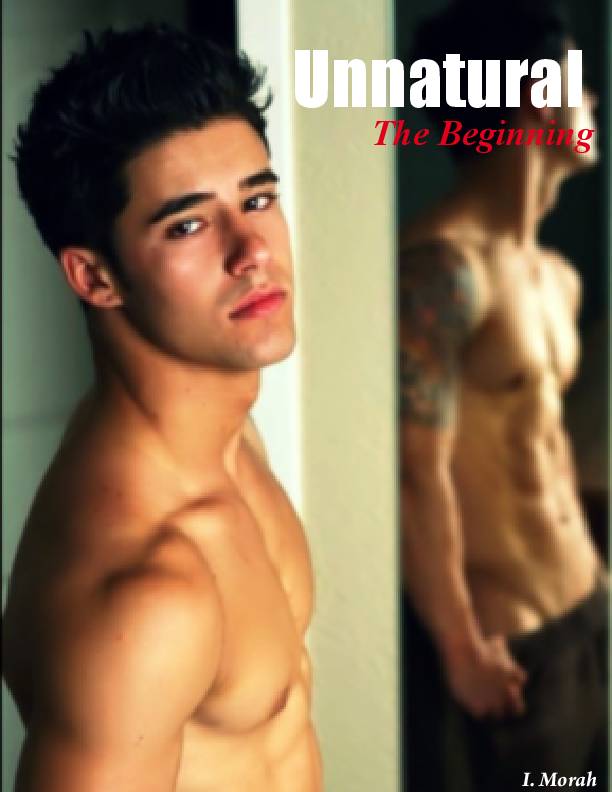 Hunter has always been different, no one has to tell him that. Turning into a beast every full moon isn't exactly normal. Though we he thinks he's got things under control, another problem slips out. This one is greater ,and stronger than any challenge he's ever faced. The beast he harbors inside him, starts fight back, taking over him mind, body, and soul. He can't escape his other half, can't run from his problems, cause they will always follow him where ever he goes.
As Hunter goes through life he struggles to keep his secret, and live a life, he is proud of. Falling in love was never in his plan, but when he meets Leigh, he realizes he may not really have a choice.
Will Hunter's secret ruin the one normal thing in his life? Can he control the beast?

Thanks to all who have read this and follow me in my journey to completing this book. I will try and correct all grammatical, and spelling errors before submitting it to be published. I hope when i do submit my book for publishing you will all buy a hard copy, and truely experience Hunter's journey for yourself.
If you do notice spelling, and grammar errors please feel free to comment below, and i always want to hear what your opiion is, and where you think i should take my book.


More Books by Beyond