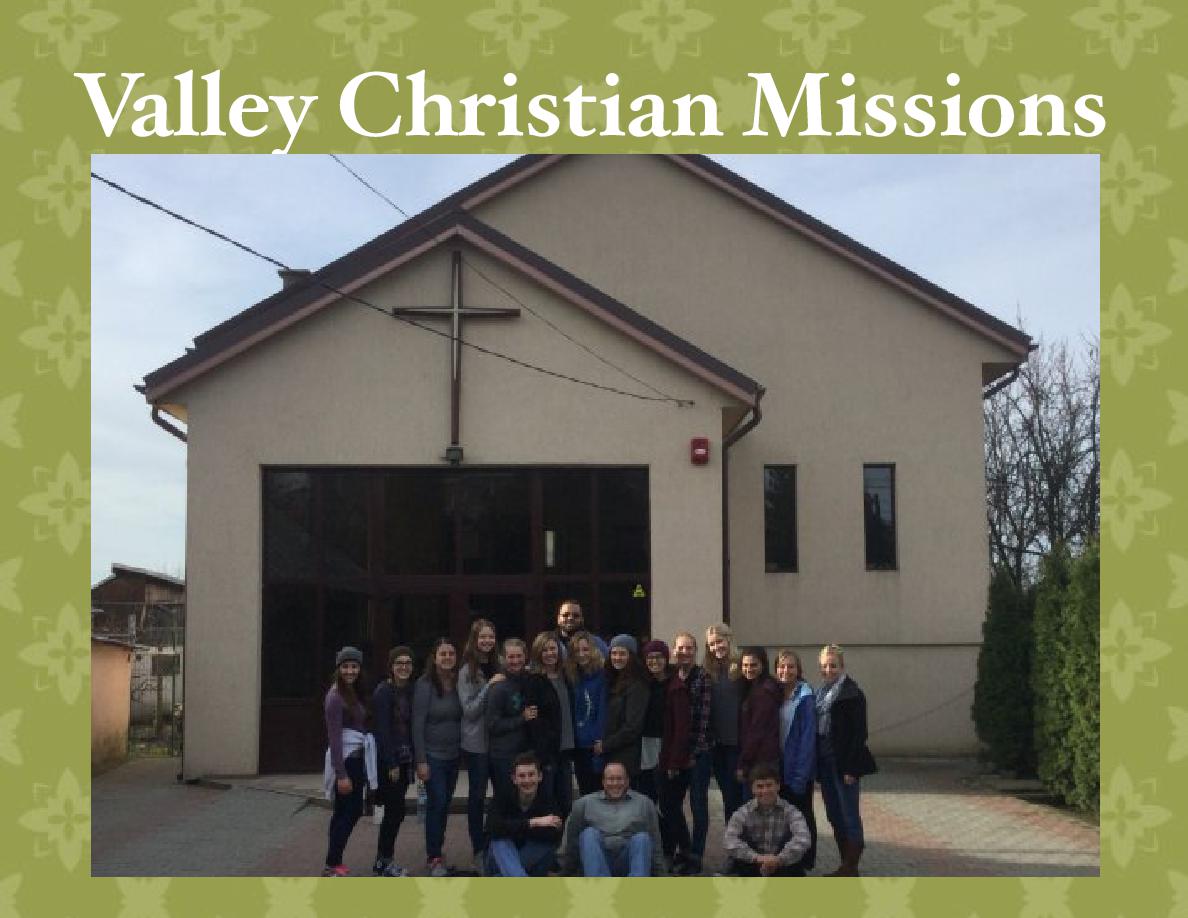 Derek Robinson, better known as D-Rob, earned his Bachelor of Marketing degree from Greenville College in 2006. Afterwards he continued his education with the University of Phoenix, earning his Master of Secondary Education in 2011.

D-Rob was born and raised in Chicago, Illinois prior to the dramatic turn of events that would lead to his salvation and pursuit of Jesus. It was in college that he was introduced to Biblical Christianity through his Head Football Coach, Scotty Kessler. During his sophomore year the Lord took hold of his heart and he has never been the same since. He moved to Phoenix shortly after college through Lee Thompson, a close college friend and teammate.

You can find D-Rob spending time with his family as often as possible. He is married to Pam and they have 3 boys and 1 girl (Kess, Lee, Jehu, and Imara). They love to cook, eat, drink coffee, and travel whenever possible (usually to do the first three in a new location)!

D-Rob desires all of the students and players to grow in their intimacy with Jesus through the Scriptures. He wants to challenge and encourage them in their thinking, communicating, and worship of our majestic, transcendent, and beautiful glorious Savior, Jesus Christ.