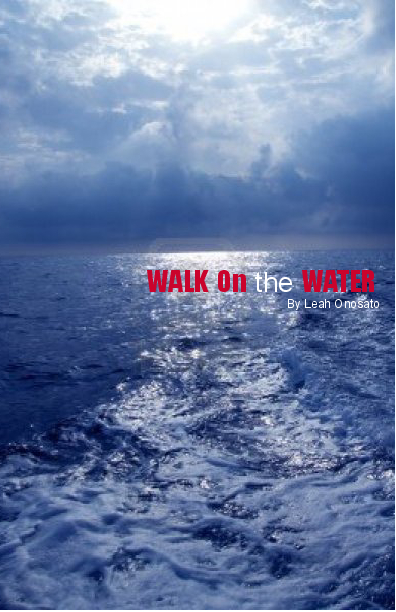 Walk On the Water

Alexis Valey has been plagued with the many mistakes she'd made over her life. She'd long since forsaken the faith, though her mother tried to get it back in her. She'd just lost her job, her father, her brother, and then her boyfriend, though she'd admit, she wasn't liking that relationship too much.
Then there's Rand. Her childhood best friend. She hadn't seen him in six years, but now, now that she'd met up with him again, sparks were flying. But he believed in God. Truth was, she'd love to believe again. But could she have the faith to walk on the water, once again?

Hi! I am a young Christian girl who loves to read, write, sing, and play golf. My dream is to be a professional golfer, and at the moment posses two trophies of sorts. I am running toward my Christian ideals with strong ambition, and would love for you to join me in this quest! Love, Lee-Lee!