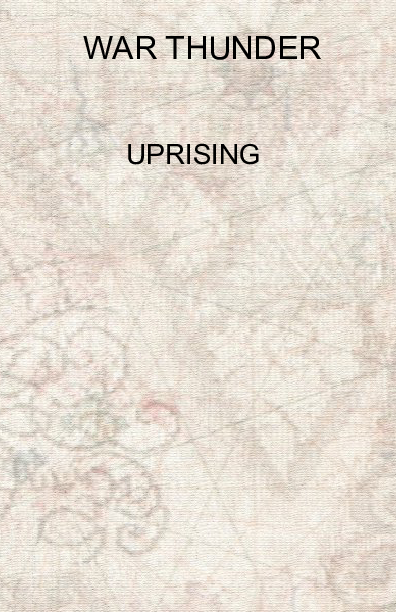 As Pilot John S. Jacobson gets word from the RAF in Britain that he will soon be drafted into the air force his blood runs cold. Not knowing he will become the worlds greatest pilot and will become close friends with two other squadron mates and will have to protect them no matter how many, planes, tanks, troops, AA guns or other threats face him. With this stunning story of bravery and courage form John's viewpoint, you will see it how he did and how the rest did in WAR THUNDER.