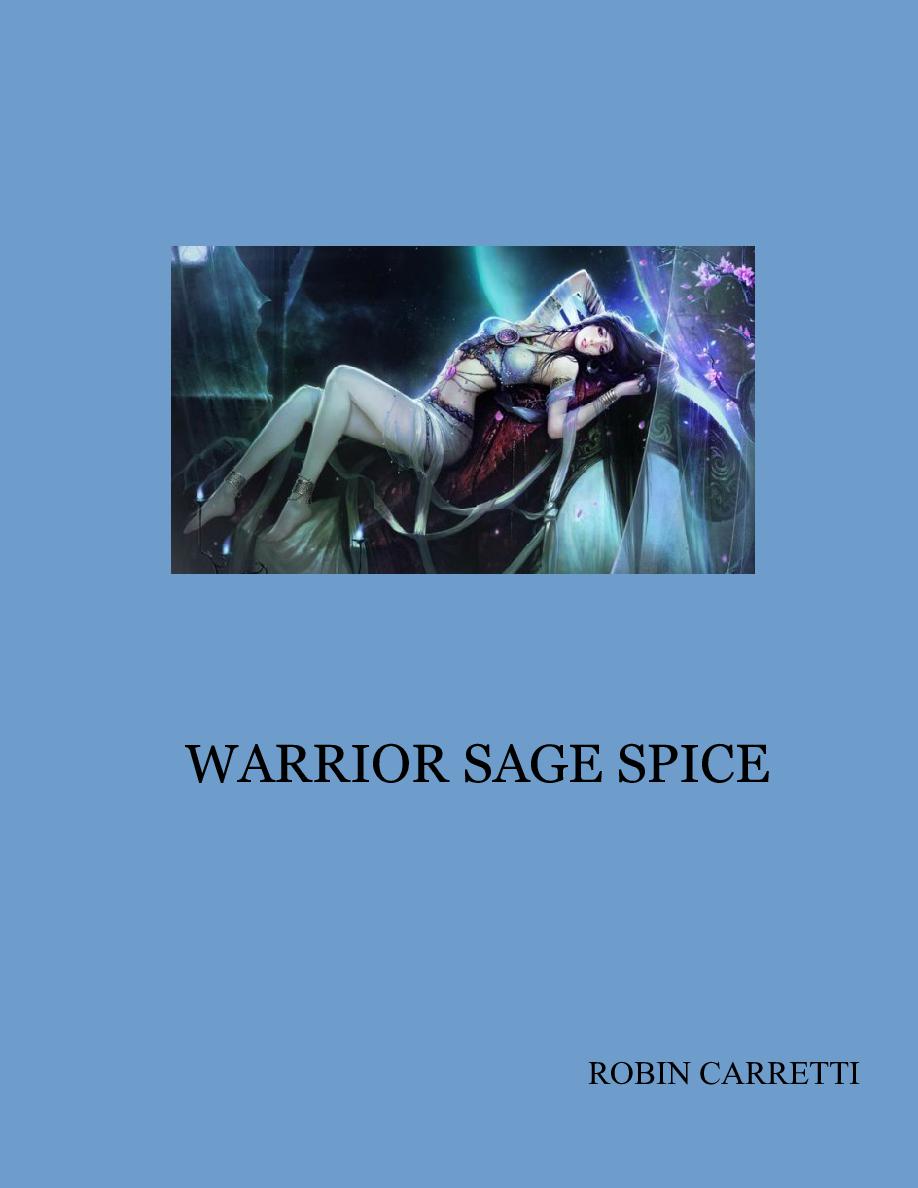 He felt Sage's finger's move like a warrior in his hair. 'What are you doing?"Her voice came at him, sexy and boot's kicking drowsy. He teased his way, around her smart asset's.Which she used them, very well.There was something very decadent,but she was taking a big chance with him arguing but she couldn't win, but the results were in hell dual stand-off, his shadow, around his sexy jaw, scraped sending flames dancing over her Sage soft skin.