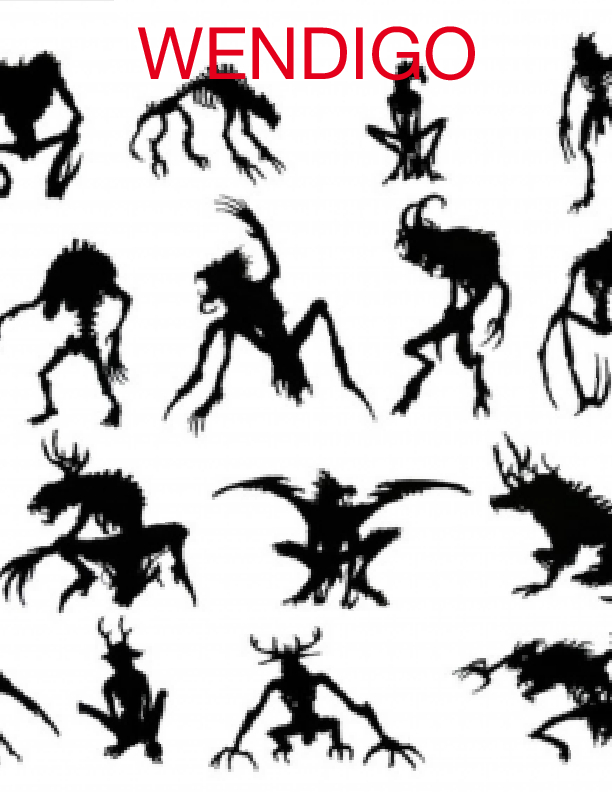 Like it
8.5"x11" - Choice of Hardcover/Softcover - Premium Color Book

When a 15 year old boy Nate Thompson wakes from a terrified nightmare he finds out that something has actually happened to him and he must figure out why he has a sudden craving for flesh and blood of a human. Shortly after he finds out what has happened to him and now he must deal with his major problem because he must learn to control his new powers and find out what will be in store for him next.