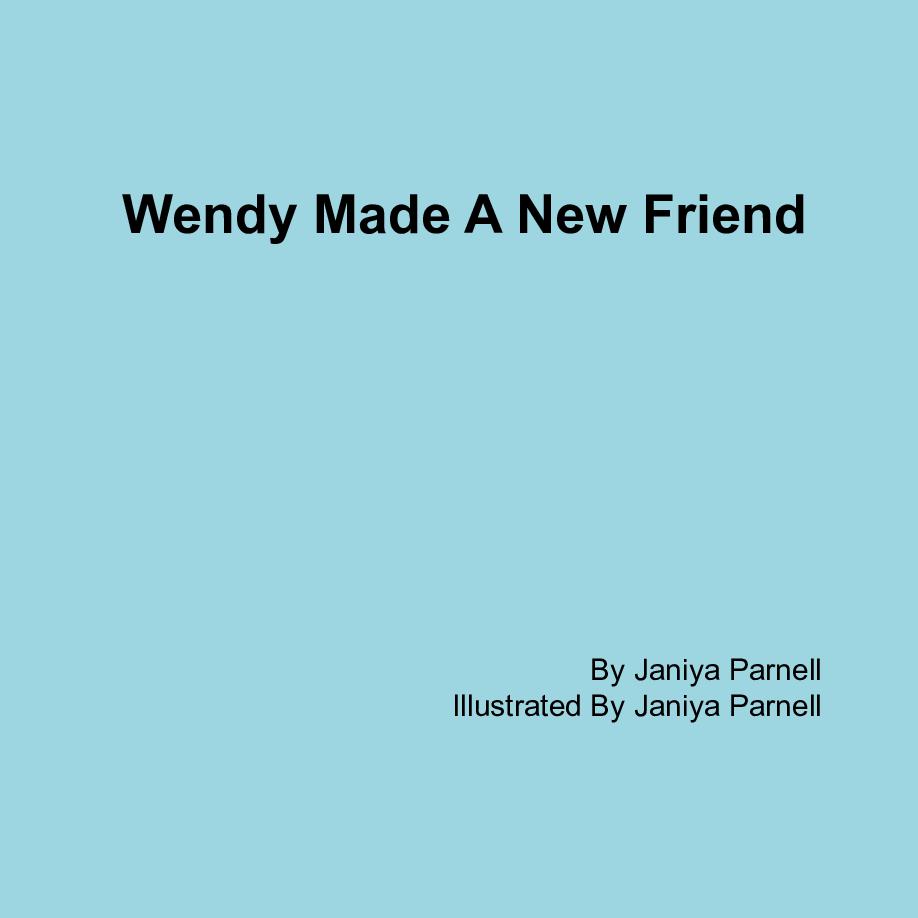 Wendy Made A New Friend - Wendy and her New Friend

I want kids to make new friends and always meet someone new.