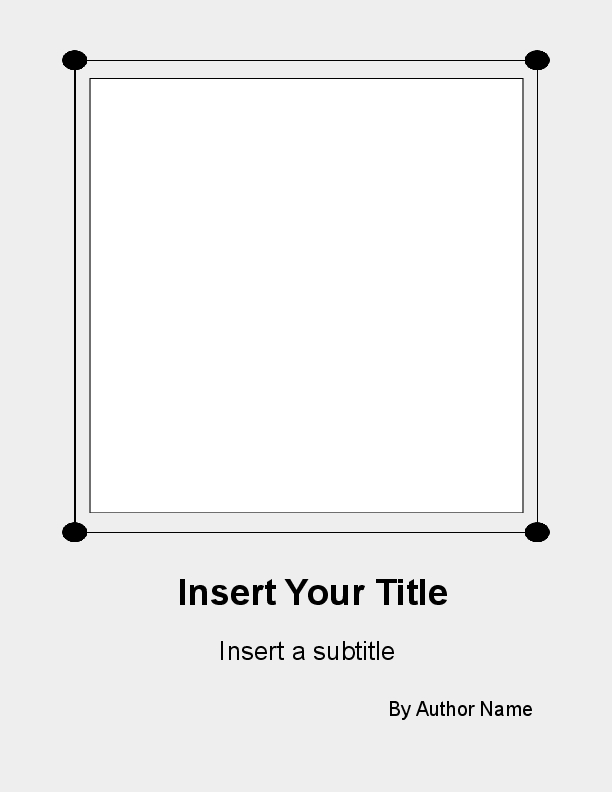 A young man who is one of the two top soldiors in the army lives alone after his parents and sister were killed when he was only a boy. A beautiful twelve year old girl has her life ripped from her as everything begins to change. Including her own appearance and gifts that she never knew she had became known. In a war based adventure James Jason and Clara Lintile must work together to bring about the end of shadowed threat, bent upon bringing about the detruction of America and other magor countries acros the globe. However this evil mastermimd knows Jason and Clara far better then they know themselves.

Hey, I'm a young writer who is working on multiple projects as I am a total perfectionist and end up writing and rewriting stories about twenty times XD