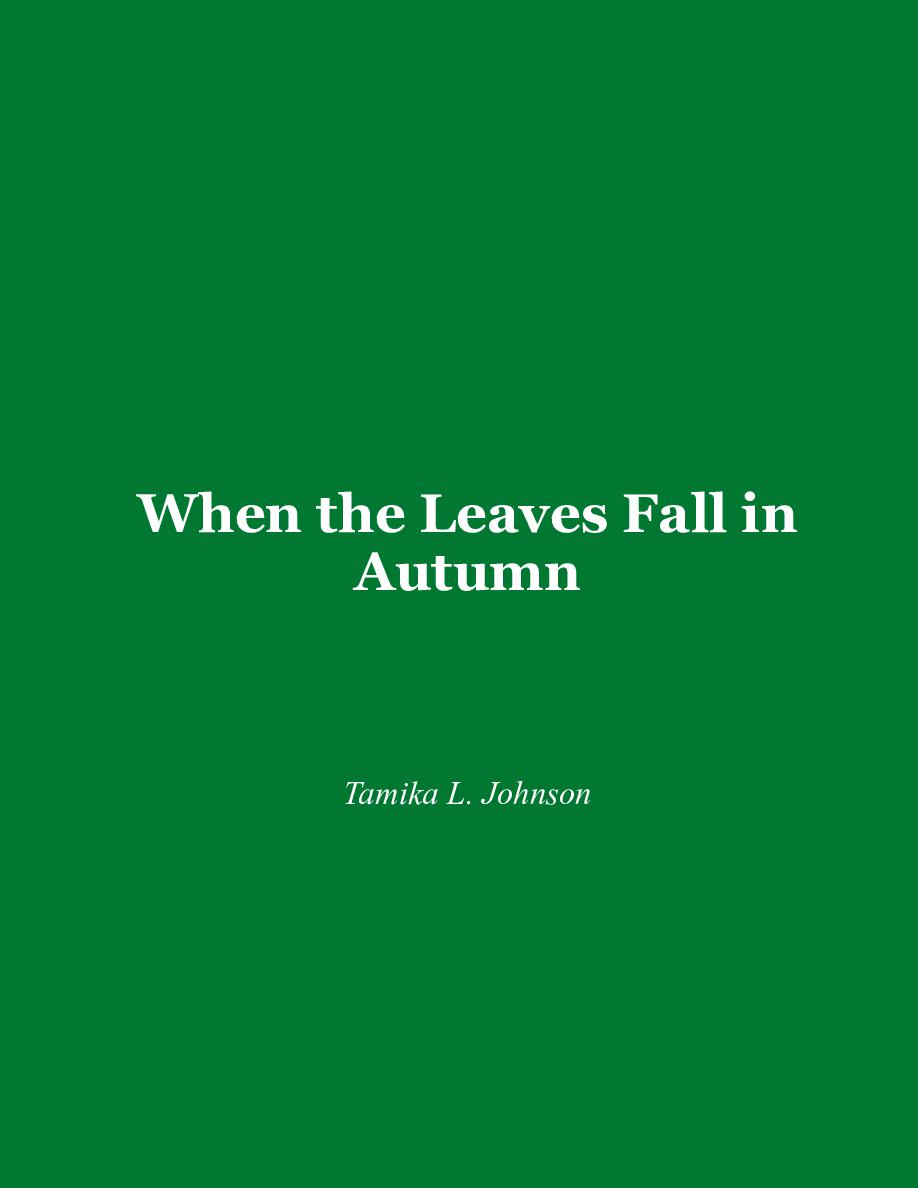 When the Leaves Fall in Autumn

This book is about two little girls who are considered to be peculiar by their peers. One of the girls decided that she no longer wants to be considered weird, so she comes up with a plan to convince her cousin by trying to fit in with the other students by dressing and acting like them. In the end, when the cousin tries to convince the other cousin to change, she realizes that she is the one who actually changes and learns that it's okay to stand out and be who she truly is.