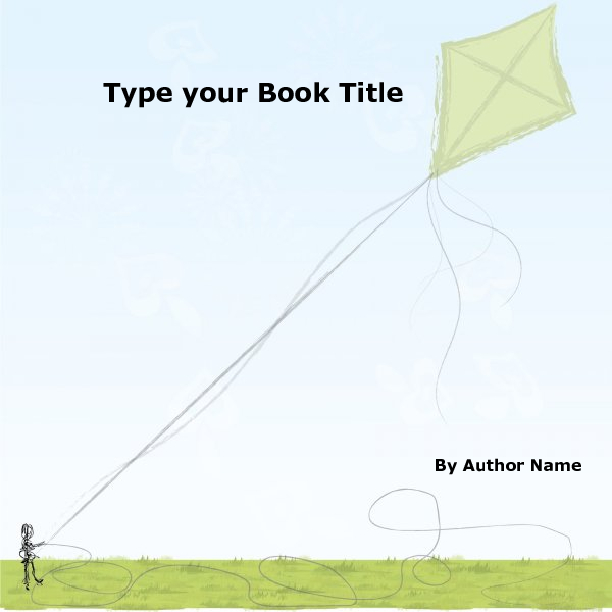 When I Was Joe

it's one thing watching some one get killed it's quite another talki9ng about it. But ty does talk about it. he names some ruthless people and a petrol bomb attack forces him and his mum into hiding under police protection shy loser ty gets a new name, a new look and a cool new image. life as joe is good. But the gangsters will stop at nothing to silence him. and then he meets a girl with a dangerous secret of her own.

karen david had 2 ambition to write a book and live in london. several decades on she has fianally achieved both she was distracted by journalismstarting out at eighteen as a messenger girlthen working as a reporter,news editor.