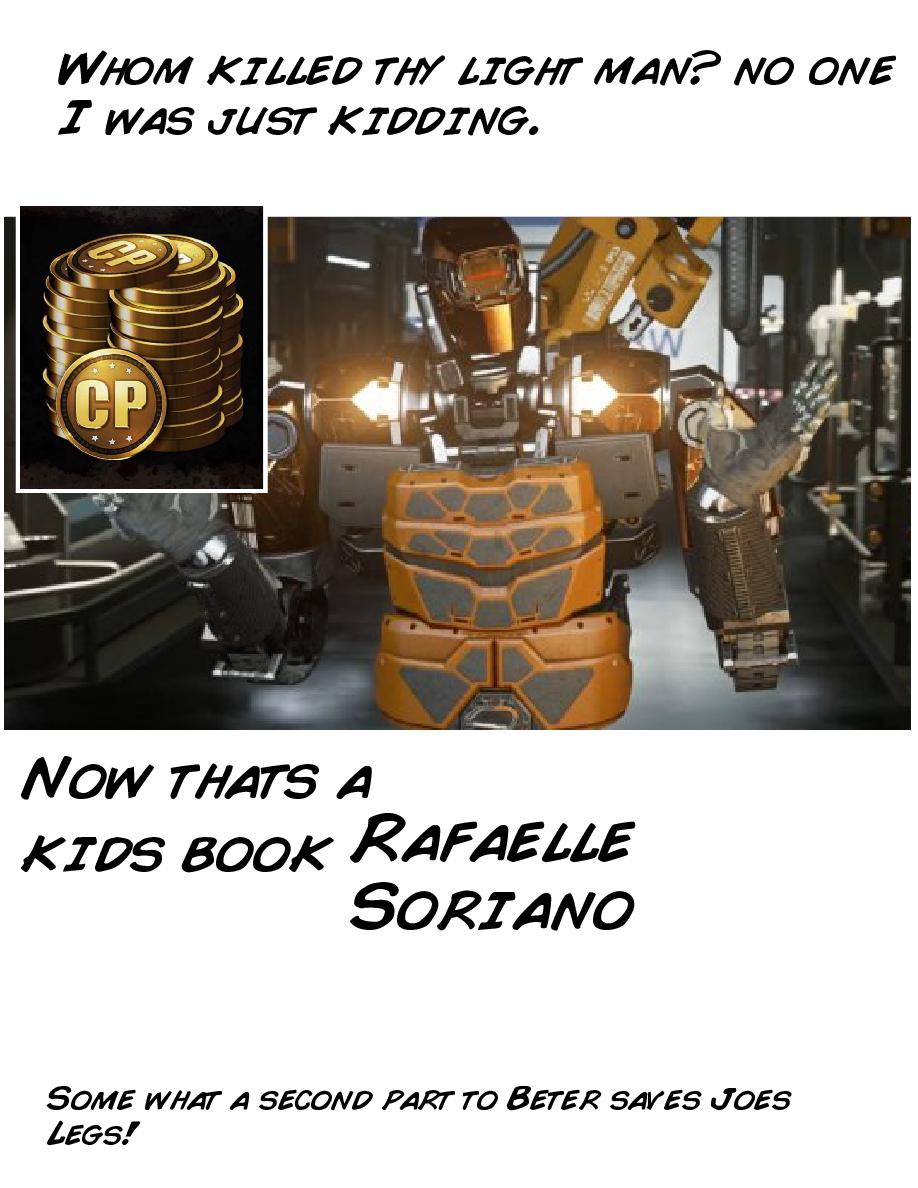 Whom killed thy light man? No one