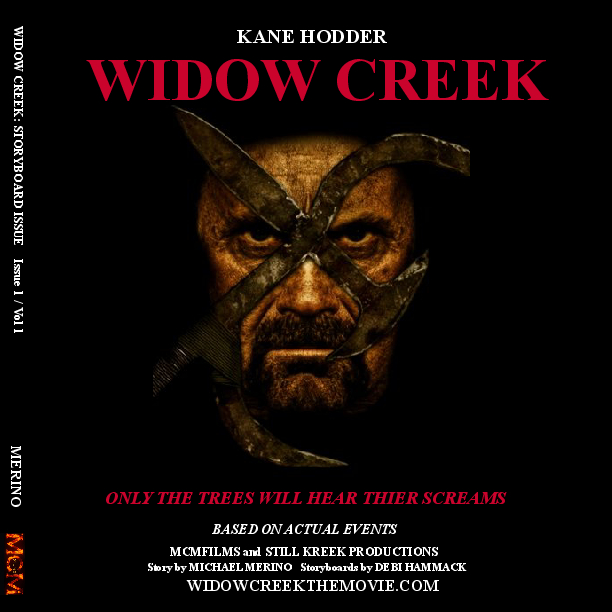 Six unsuspecting friends have gone camping in the Appalachian mountains. They will be hunted one by one.

Based on actual events.

Michael Merino grew up in Washington, D.C. the son of a 5th generation Irish/German mother and Spanish-Basque father who migrated to the United States from Mexico in the 1950s. Having grown up in such a diverse home, Michael is fluent in Spanish and has a wide appreciation and understanding of the world beyond the confines of the Americas.

After college, Michael traveled the globe for nearly six years, living and working abroad. His travels took him from Australia to the barrios of Mexico City to the Islands of Fiji. His adventures included the running of the bulls in Spain, and being caught and detained during a coup in Fiji.

In addition to his..