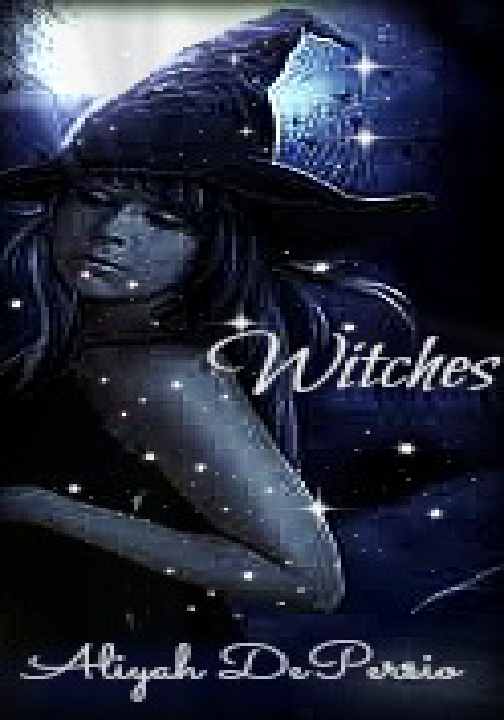 Small covens of witches are scattered around the world. Most of them are descendants from those executed during the Salem witch trials. Witches are not born with their power, it is still their but is dormant. At the age of six young witches go through a ritual to invoke their powers.

Victoria and Kendall are twins, and yes they are witches. Their parents had died in a horrible car accident when the girls were seven, leaving their twin daughters without a home. Put up for adoption, they were stubborn. A couple would show interest in one of the twins and only wanted the one, but the one twin would not go without the other. Until a young couple visits the adoption center. Once the couple sees the twins their drawn to them like some sort of magic. The girls grow up living a normal life not knowing what they are and what they can do. That is until a mysterious girl named Gabbi shows up.

I am a volleyball player. Volleyball is the only sport i'm good at kinda sad I know.

I love reading. I've never struggled with reading ever. So far I am a pretty fast reader. Psh i'm not bragging.

I'm pretty bad at writing. I easily lose interest in the

What do we do?

^Just a little bit of inspiration^