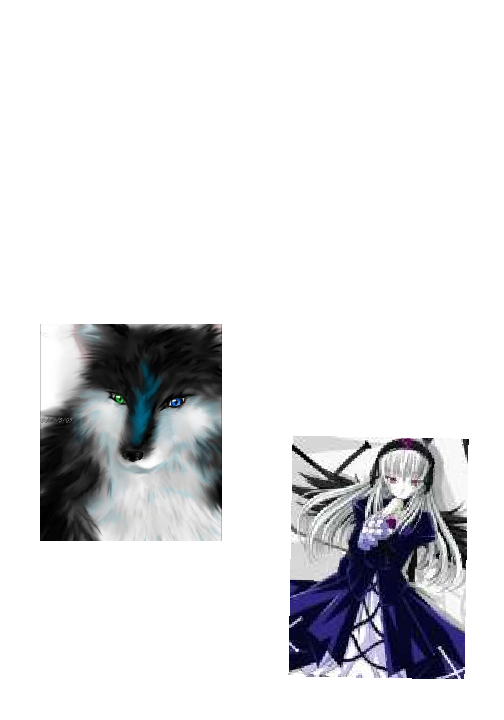 The wolves hate the vampires and now they must defend there land against the vampires. The know that an even stronger force is coming to the woods but will the wolfs be able to stop it alone or will they be forced to team up with there enemy.

The vampires despise the wolfs. They also know of the dark force that is at work but they know they can not stop it alone but do not want to work with the wolves. Even though they wish not to they may not have any other choice.

Join the thrilling world of wolves and vampires. this book is told by a wolf for one part and a vampire for the other. Find out if they end up working together

I live in Arkansas and i love writing books. Wolves vs Vampires is my first book to write. Itis usually warm here in arkansas but also very wet. Some may say i live in a pond.