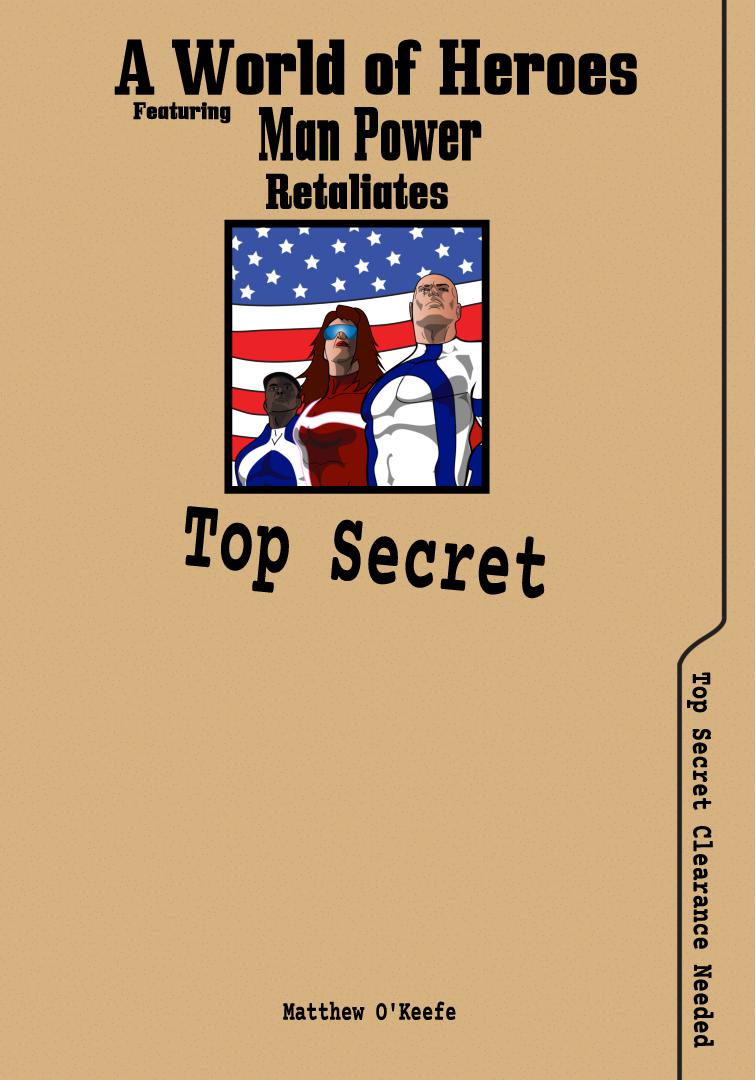 Misdirected by a government agent (Director Ryhne), Powers' squad was sent on a fatal mission. Ryhne's goal was to collect prime candidates for a special project he was creating for Homeland Security. Ryhne, cybernetically enhances the members of Powers' Squad. Now they are ready to take on the Superhuman threat facing the country.

Director Ryhne had the government right where he wanted. His second team had given him an enlarged budget to work with. Only to turn on him and wreck havoc on the Nations Capital. Power Play A.K.A Man Power had to take the leader of team two down. In so doing, he lost a member of his own team.

Ryhne, now has one last chance to save his program, a new terrorist threat has attack New York City. Sending Power Play and the remaining members of Team One and Two, Ryhne hopes to save face. This may be Powers last chance to free his team and escape.