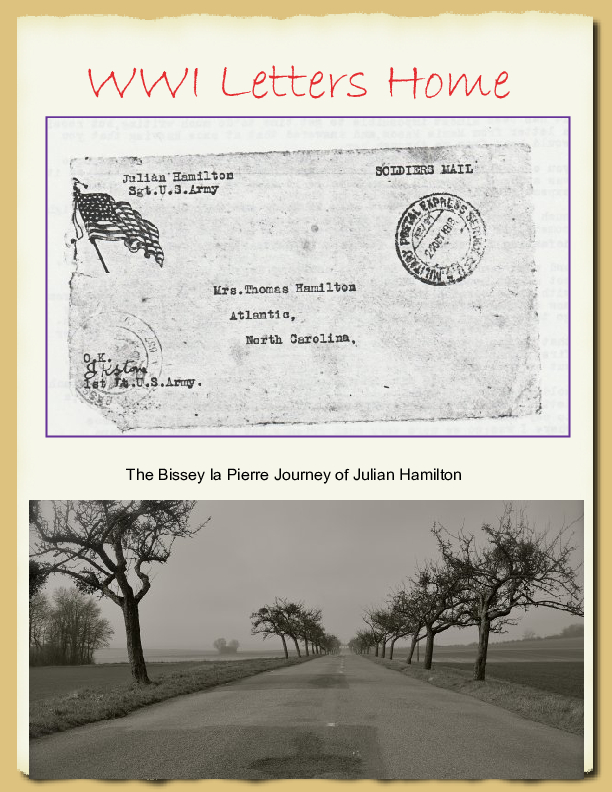 Messages from the author:
More Books by Dr. K