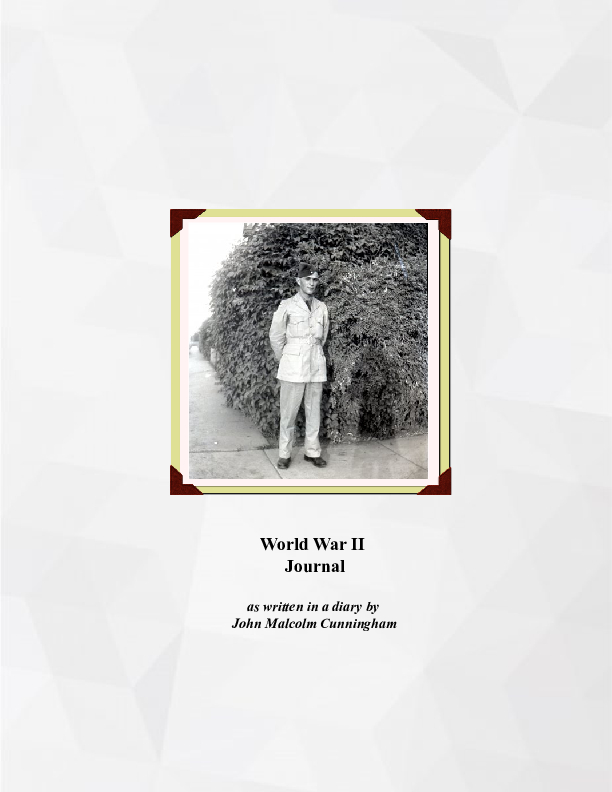 My father wrote a journal beginning from the time he was enlisted into the RCAF until the end of his involvement in WWII. He also was an avid photographer, hence I was able to include some of his photos in the book. Also included are several photos taken from pertinent websites.

John was born in Vermilion, Alberta in 1913. He was a member of the Canadian Army (Militia) from August 12, 1940 to March 3, 1941 before serving in the Royal Canadian Air Force in Canada and Overseas during World War Two. John received the 1939-1945 Star, the Africa Star with North Africa Clasp, the Italy Star, the France and Germany Star, the Defence Medal, the Canadian Volunteer Service Medal and Clasp, and the 1919-1945 War Medal. John was a member of Legion Branch #4 in Chilliwack for more than fifty years. He died in 2007.