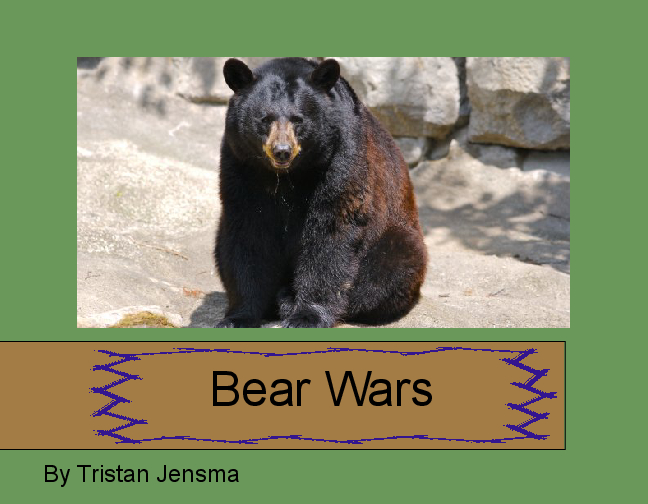 Like it
9"x7" - Choice of Hardcover/Softcover - Premium Photo Book

This book resembles the surprise attack on Pearl Harbor and the atomic bombing of Japan in World war 2. In the morning of December 7th, 1941, Japan attacked Pearl Harbor. After many wars on Japanese islands, including Iwo Jima, the U.S. prepared to drop atomic bombs on Hiroshima and Nagasaki. On August 6th, 1945, the U.S. dropped an atomic bomb over Hiroshima. Japan refused to surrender so the U.S. dropped another atomic bomb three days later on Nagasaki. Japan surrendered and the U.S.A. won. Japan was banned from having an army of any sort but the U.S. had to protect Japan with their own soldiers.

All photos used in this book can be found on Wikimedia Commons.