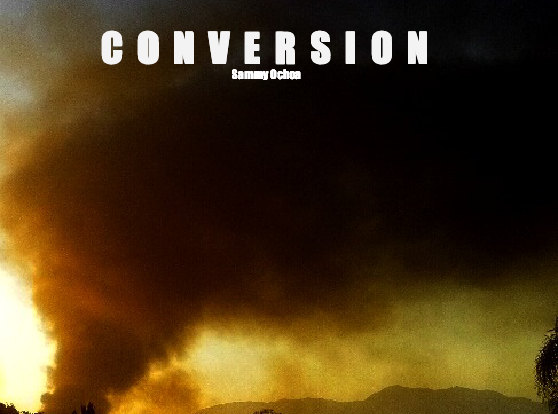 Conversion - God Be With Me

is about a young man Jordan T. Song who has been preparing to fight in World War II to make his strict father happy. Jordan was raised in an Atheist home where he was raised to be a successful, hard working young man. When Jordan enters the service he meets a young man close to his age named, Derek who is a devout Catholic. Jordan immediately attacks Derek's faith when he sees a Crucifix hanging up over his bed before they have to be on the battlefield the next day. Derek defends his faith in a mature and honorable way. Derek soon makes two Catholic friend on the walk to the battlefield and they say the rosary until they get to their land, the three men invite Jordan to join in but Jordan refuses. But when tragedy strikes and blood runs will Jordan change his faith or will his Father's way haunt him into refusing the true way of life?