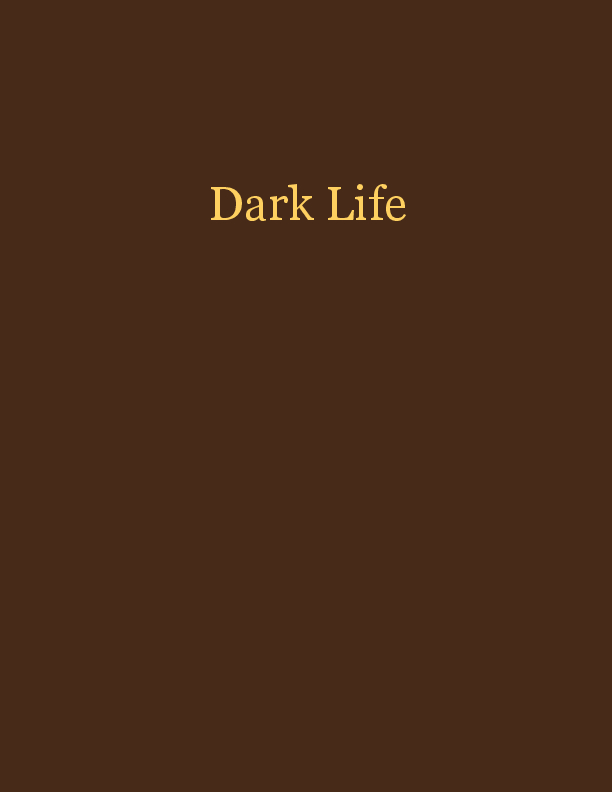 Intelligent species, Dravex, have launched a series of attack on earth and intend to encroach upon the world; humans encountered the greatest menace of being eliminated. In order to stay alive, mankind starts to organize a defence teams among themselves at different district, cooperate with each other, and hope to regain their territory.

Male, 20 year old, like to express myself through writing.