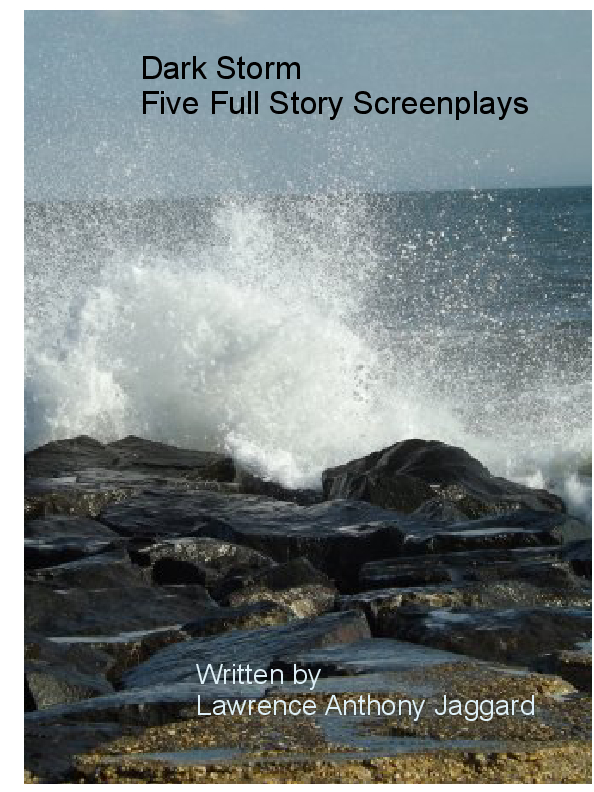 In this volume are the top five screenplays of Lawrence Anthony Jaggard’s 27 script collection. These are the stories that made the rounds in national and international screenplay competitions, as far as the finals. Both Saber-Toothed Cat and Storm Shadows made the finals in two popular script contests. The five others included here made it as far as the semi-finals.

A little tomboy's mother wants to rid the family of her daughter's beloved undomesticated cat until the mother faces the jaws of a vicious dog.

A young independent spirited woman helps a stroke victim caught between the living and the dead bring his father's killer to justice with the aid of Halloween's favorite pet.

Larry has since written 27 screenplays; 5 features ranging from 101 to 130 pages each, and 22 shorts of 2 to 45 pages in length. Eight of those screenplays, 2 features and 6 shorts have reached as far as the finals in national and international screenplay competitions. He is presently in search of an agent and producer. Loglines to these screenplays can be found at, unproduced screenplays: http://myscreenplays.fabpage.com

Larry Jaggard has taken thousands of photographs, mostly of natural landscapes and wildlife. His photos can be seen at, landscape photography: http://qualitybooks.50webs.com