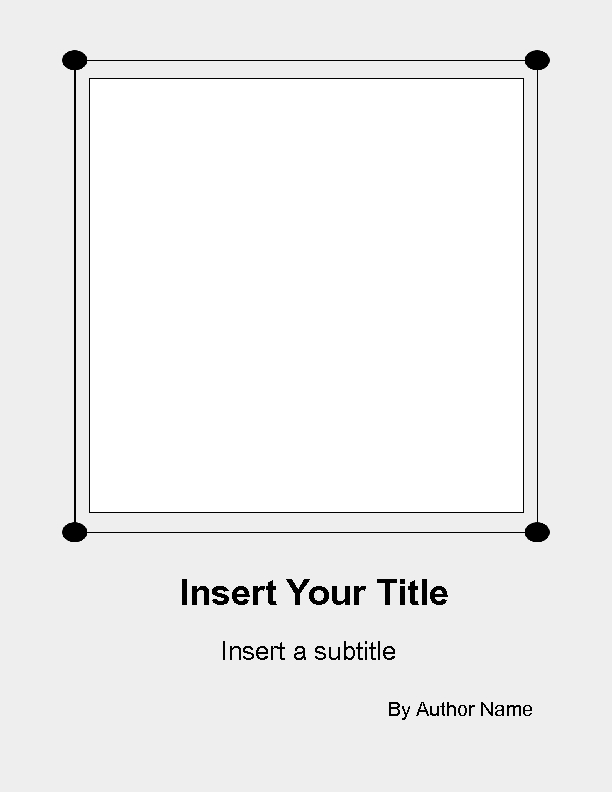 This book is about a boy named Adam. He finds out his mother Melinda died 1 year ago, and no one tol him anything about it. He was so angry so angry that the dragon eye necklece on him given by his mother activated and his powers directed him to a dragon egg without knowing it. Then he see his friends with the same necklace and he knew that they were all part of somthing then they explained all of each powers then they trained Adam to become a dragon eye master.

I always loved writting books since i was very young.