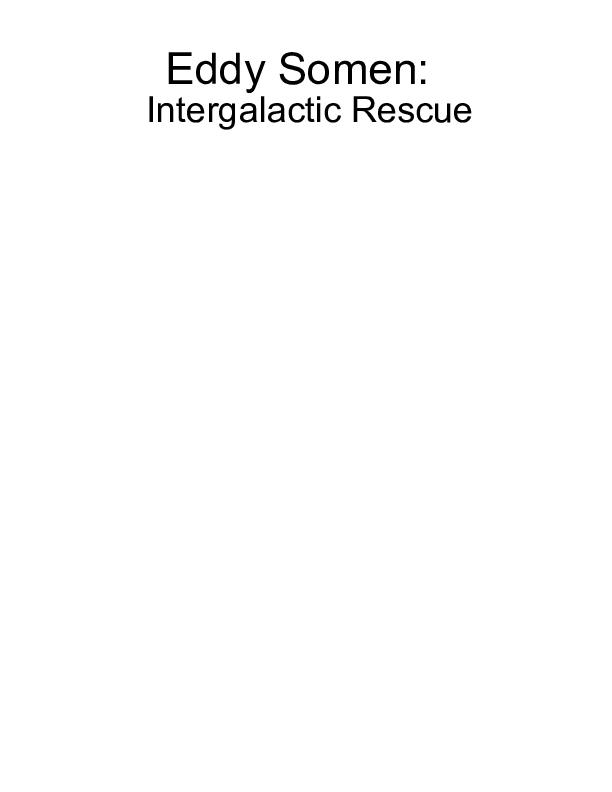 This story is about an Avatar named Eddy Somen who does not know he has powers until an incident at the supermarket.Also his best friend Greg gets kidnapped by intergalactic lions who take him to their master lord rhino.Eddy must save his friend by getting all eight universe orbs that when put together will grant him to travel to anywhere anyone at any time five times.Eddy is not alone on this journey his brother john accompanied by their talking dog to defeat Giant high tech robots,Space werewolves with laser guns, giant buff ants,and Mutant T-rexes.