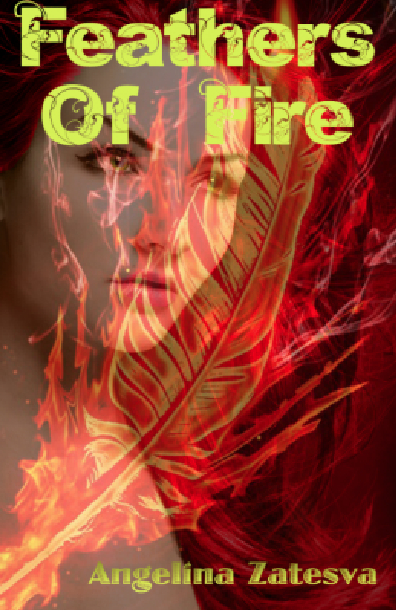 Ashley Alyal hates moving. She hates losing everything she's gained and finding new friends. Now surrounded by steep cliffs, Ashley dreads the new school. Life could have never been worse, but now she's a "Fire-Head". The name she's been given for her looks. Who cares if she has red-orange hair and golden yellow/brown eyes. Despite what Elina says, she is not stupid to go into the "Unknown", Or is she...

I live in Oregon, where it rains more often then it's sunny. This gives me free time to let my mind wander. At almost fifteen, I already started college, but have not yet decided my career. I live with my mom, dad, and two sisters. I am the middle child, and it is not fun.