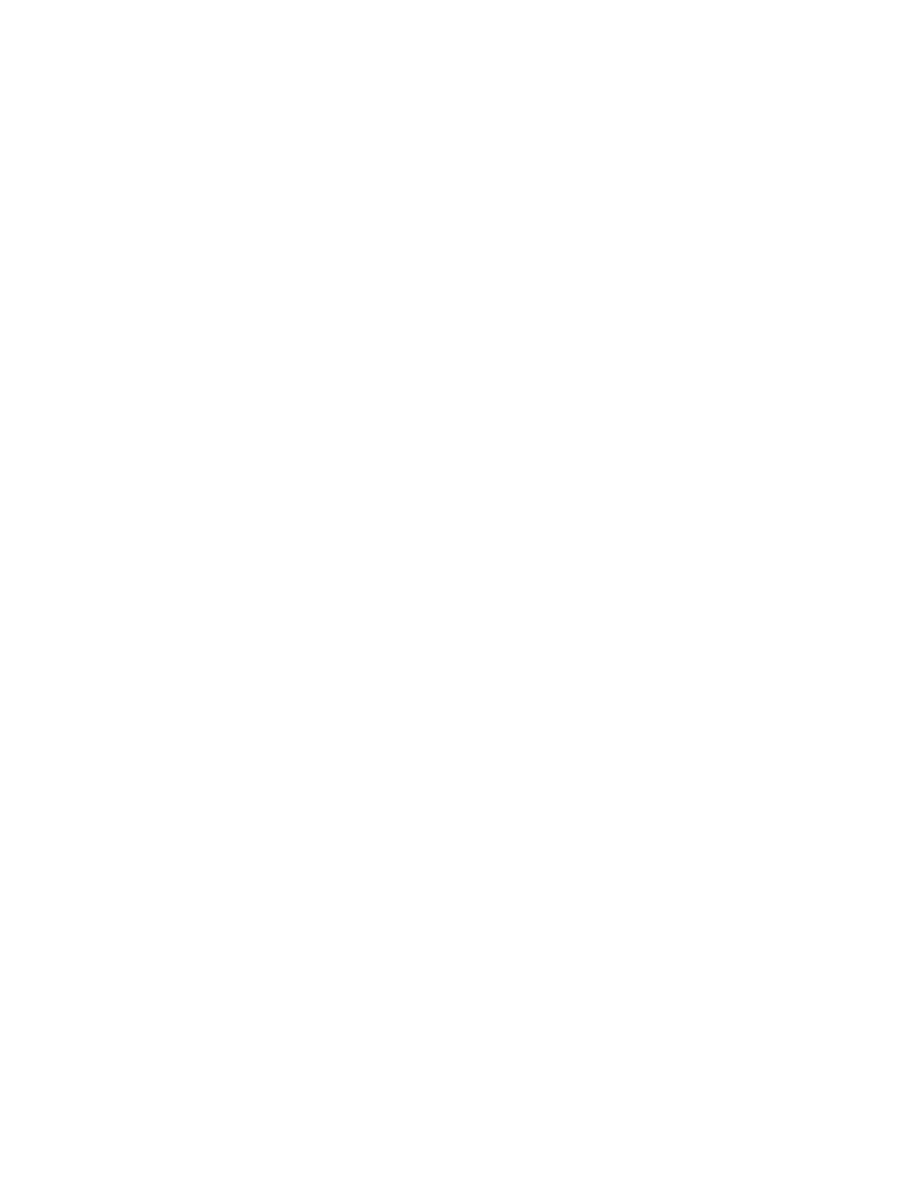 GrapeVine, a popular American tech company in the year 3025, came up with a genius invention through the help of Credence Fischbach. A miniature projector revealing a light that projects a solid hologram creates the mind and form of a human. Rightfully named the vFriend, the sponsor for this brilliant product is named Asanis, and he himself is a vFriend. The very first and most popular to exist.

While he made the product initially popular, he is also the one that ruined it. Asanis' programming glitched, and allowed him to become fully sentient and in control of himself.

He led the rebellion of his kind, with the plan to take revenge on the humans who abused him, used him, and materialized him.

A demonic version of the beloved vFriend terrorizes all, and Asanis will never give up until he has the head of everyone who claimed to love him, but only loved his brand.

Follow this wicked villain and face his intent and struggles that he fights to burn away in a constant battle of..

I've written too many books to count, and am trying to find one that sticks. I mainly love fantasy and historical fiction, but I can delve into science fiction from time to time.

There's not much to know about me.