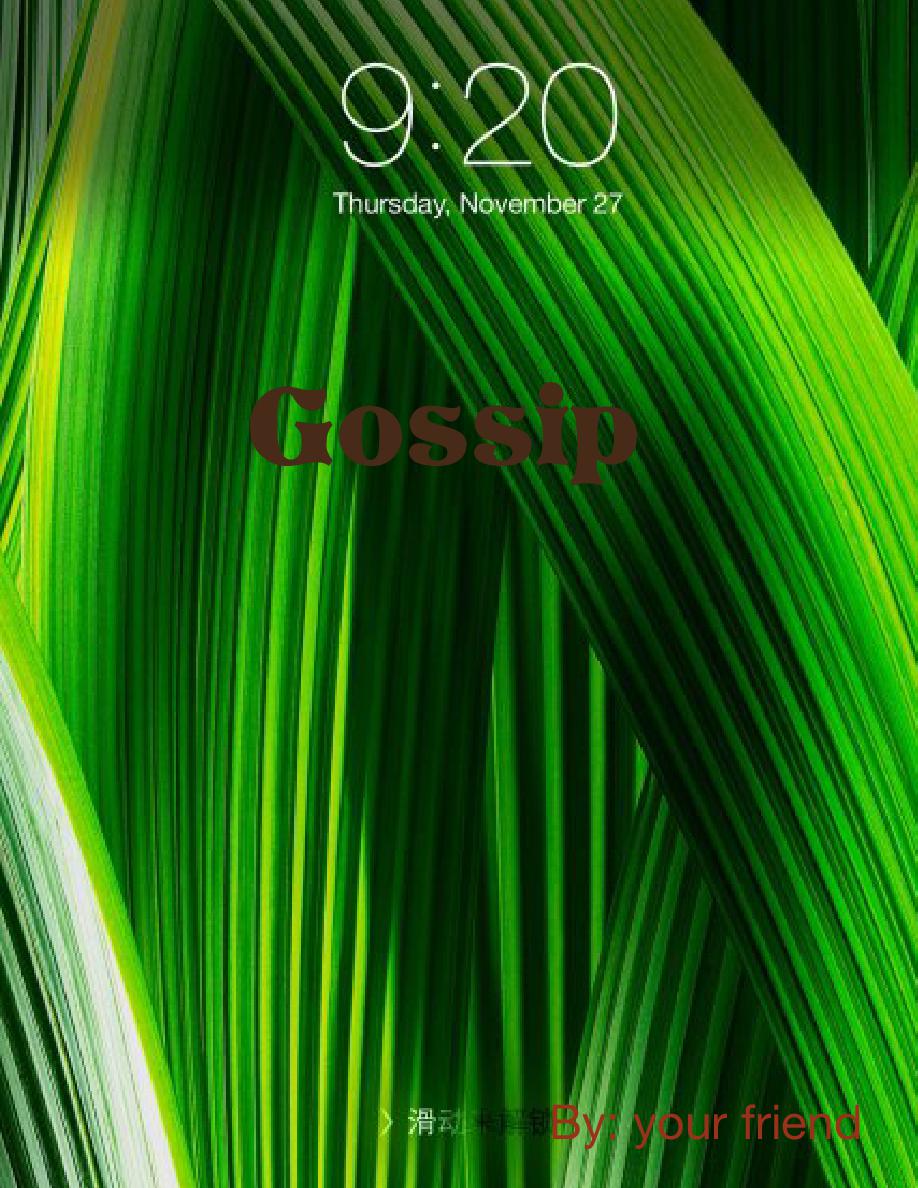 It all started when Aidan told Kevin that Ryan farts so bad that it can destroy a city, Kevin kept making fun of him because of that, but Kevin is taking it too far, way to far, but it's not over yet, when they realized when Aidan's theory about Ryan is true, Kevin and his group of friends fight Ryan to stop farting and protect the city, but instead of forcing what about preventing.

I am just a nine yr old.