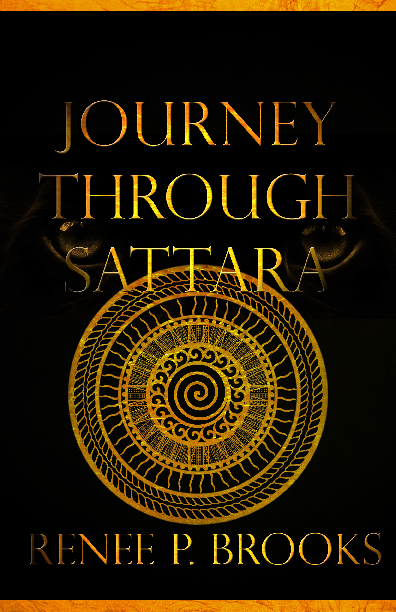 Journey deep into the heart of the Sattara Jungle where the story of two rival tribes (the Ja’Ka Tribe and the Ya’Tu Tribe) is captured. After years of war and bitter rivalry, their revenge for one another is halted by what is believed to be a curse placed on them by the Gods. Six years of famine, poverty, and grief steal the livelihood of the two tribes, and they have no choice but to settle their differences.

After the birth of two blessed children (Su’Ma born to the Ja’Ka People and Ne’Ya born to the Ya’Tu People) they divide their newly discovered territory and set forth rules that are very simple for all to follow. No trading, No communication, and the biggest rule of all No Crossing Into The Other’s Territory For Any Reason. All is well until Su’Ma and Ne’Ya meet up in the jungle at age 15. Captivated by one another, they break the one rule that has the worse consequences. The breaking of that rule excites the fire between the two tribes that can only be put..

I am a blossoming author. I have written 7 books, love beautiful things, and admire genuine people.

To purchase the Kindle Edition of the book for $4.99 please visit:

More Books by Nay B