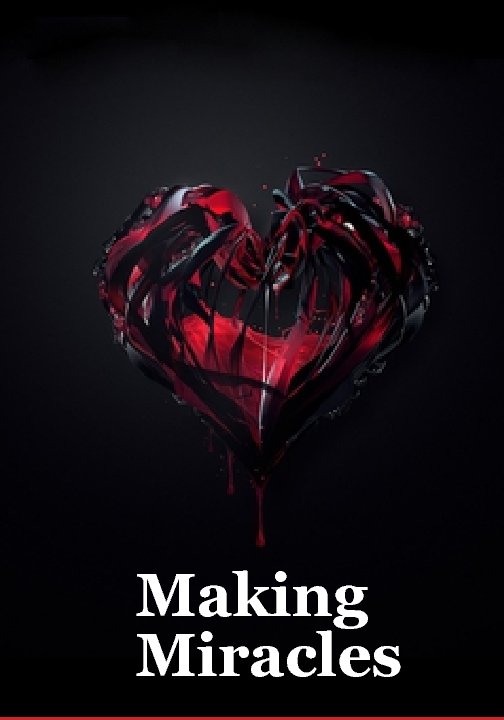 Mechelle Denim is a girl who doesn't know herself. until one day some thing happened that she had never believed! a rabid pack of wolves attacked her house and killed her mother that adopted her. A boy right then saved her, but from what she sees, hes a normal boy but no hes a where wolf.one thing he tells her about herself was that shes a vampire! a war broke out over vampires and where wolves of her of who was going to eat her! with William Pew, Cece Mahog, and her their invincible! or are they. as you read find out the horror, romance, and adventure , in this cool blood sucking book!

Melissa Huntley is an 13 year old girl who is vary creative when it comes to books. She thought for two years of writing a book but all of the ideas she had were terrible! so she thought what would she describe herself as? and she got a vampire. she is planning to write some more. she has found happiness of writing out her feelings. she called this book her 'dream land" and hopes you like it as much as she does