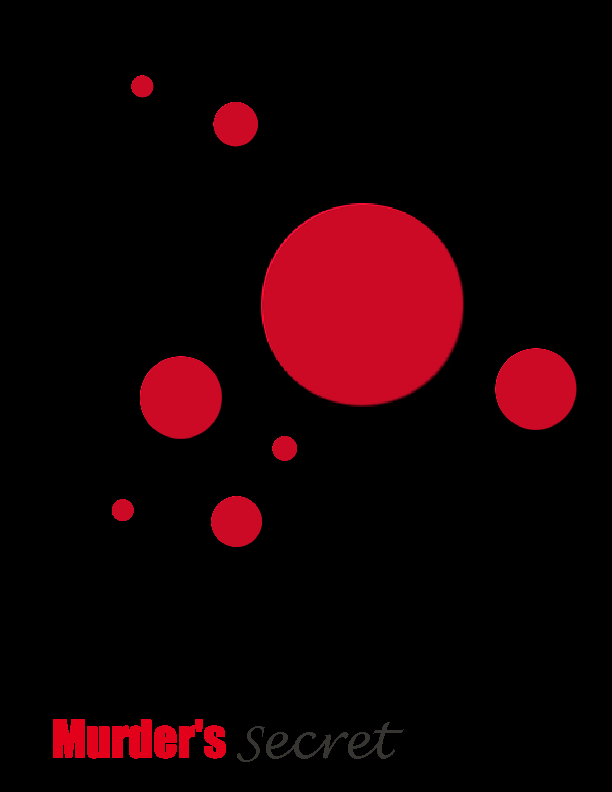 In a quiet, and gloomy little town, Snowbridge Borrow, everyone keeps one eye open while they sleep. It's not like they have to but, if they didn't, they maybe will be the next target. A unknown murder is running around the streets. Killing people while they sleep. They don't know why, rather then who. All they know is that everyone has a different death. The only hope they have is, your death is fast and painless. Even though everyone doubts that.

Eighteen-year-old Jack has always been known as a run away. When he finds a place to stay, finally, he runs away. Everyone believes he is scared to face the truth but, no one knows what the truth is. He has his own place, a light house on the edge of a cliff. The only place he doesn't have to pay rent. He is homeless in a weird way. One day, he runs into seventeen-year-old cameron. She is curious and wants to know everything, something that Jack is afraid of being, open.

What they both find out, is heart breaking.

Not everyone can believe the truth, when they haven't even known they have been living it for quite a while now.


~ A work in progress, so not close to finished yet ~

A poem can have a story...a great meaning.