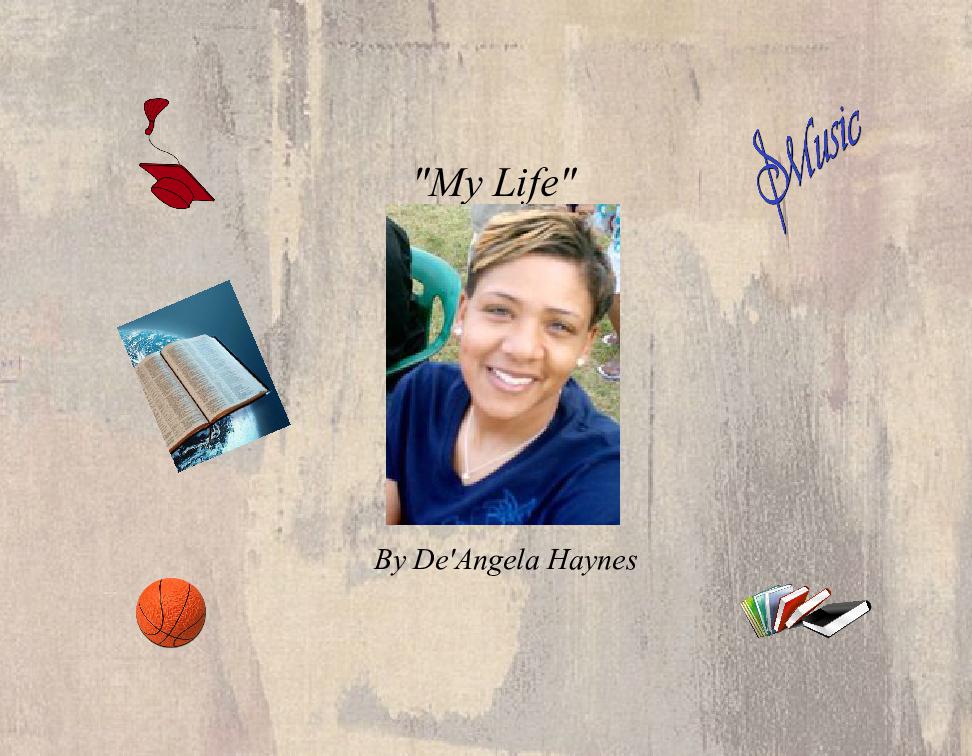 This is book is an autobiography about my life; from the time I was born until the present.

On June 24, 1979, De’Angela Haynes was born to unwed, teenage parents – the late Bertha Mae Haynes (nicknamed “Pig”) of Marion, S.C. and Oliver Taylor of Columbia, S.C.
By the age of 19, her mother had already miscarried twins and given birth to Haynes’ older sister, Donna. She would later give birth to another daughter. “Pig’s” father, who was raising her, died when she was only four years old. He was a corporal in the U.S. Army. Her mother, Martha Evans-Haynes, died when she was a young adult. She was reared by a family who were not biologically related to her but who would be instrumental in not only raising her, but also two of her children. Haynes was one of those children.