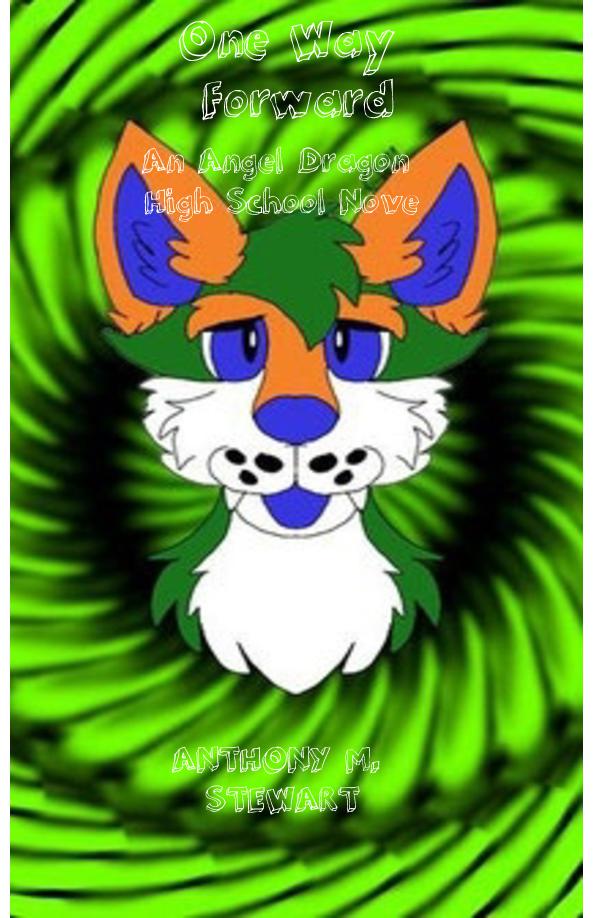 Falcoln Skymere is a junior at Angel Dragon High School. His school life is turned upside down as his former girlfriend cheats on him and starts harassing him with her new boyfriend: a former friend of Falcoln. Falcoln makes a mistake beyond many and is expelled from school and sent to a nearby Furry Alternative Learning center. Falcoln there meets new teachers and makes new friends as he begins to recover. As he recovers he learns many things and the act of forgiveness. Join Falcoln as he embarks on a life changing journey as he learns ways to cope as well as move forward with his life. There is one thing that falcoln can do. Forgive, but never forget.

I am a young fiction author who enjoys what he does! I was born in Mississippi and raised there for 14 years of my life. I moved to Florida later on in my life. I began writing in my 7th grade year and wrote loads of fanfiction online. My writing progressed from there into my own fictional works today! I am currently a high school student getting ready to graduate soon and I am excited for the road ahead of me! I live in Brevard County Fl with my amazing family!