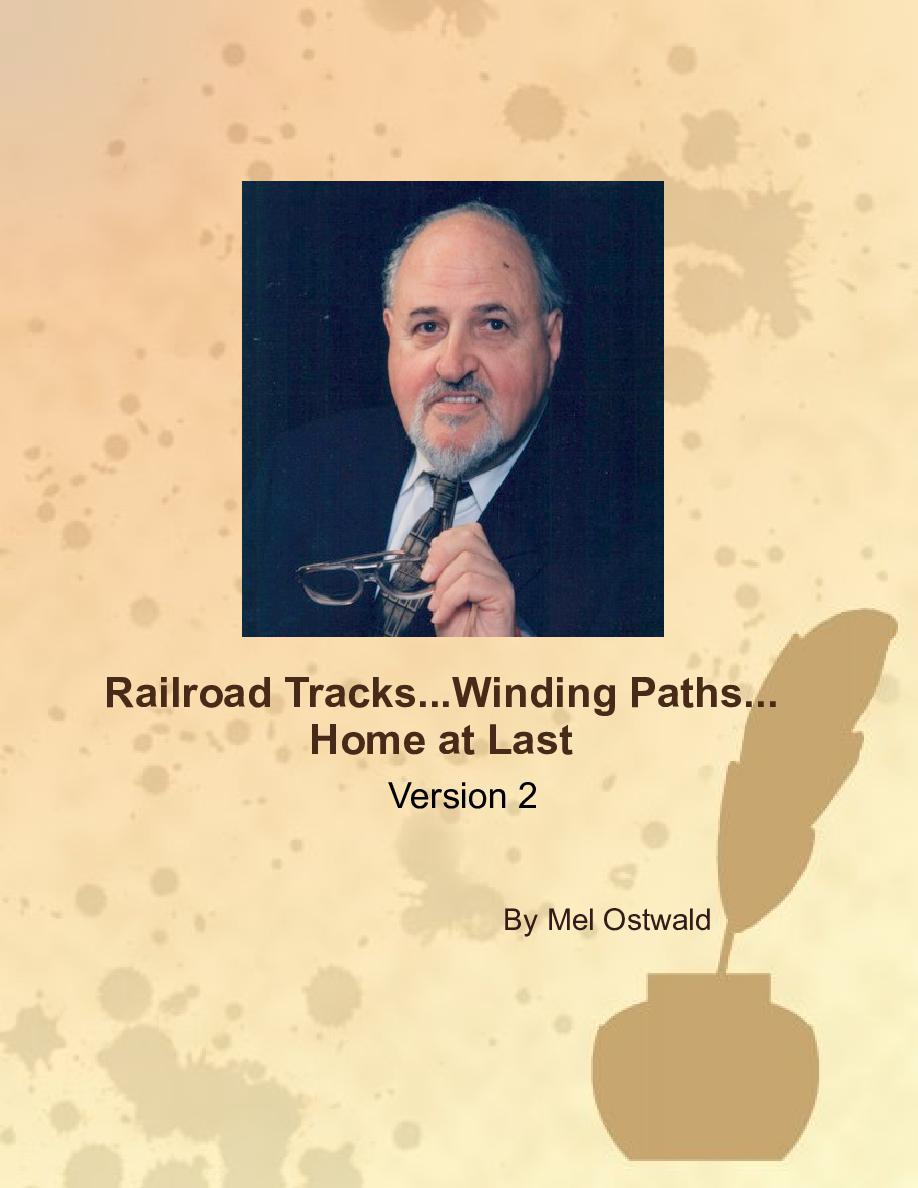 Mel Ostwald tells the story of his life through short stories, poems, and pictures. His love of nature, music, and family, and his strong faith in God come through as he relates both humorous and tragic events in his life. Consistent with his background in theatre, the book is divided into Acts with each Scene within an Act being a separate short story or poem, illustrated with pictures from family albums. Act 1 and 2 cover his life from the age of 3 when he was made a ward of the State of Minnesota, through 6 years in orphanages and foster homes, his adoption at the age of 9 and his experiences growing up in a small rural community in Southern Minnesota. Act 3 recounts his winding paths through early manhood and his search to fulfill his dreams. Acts 4 and 5 focus on his marriage, family, work and travel, and the death of his daughter. Act 6 recounts his 4-year struggle with Stage IV Cancer of the lung.

Melvin G. Ostwald was born in 1932 on the Minnesota prairie. At age 3 he was made a ward of the State and spent the next 6 years in orphanages and foster homes in St. Paul and Owatonna. He was adopted by an older German couple when he was 9 and grew up in a rural community in Southern Minnesota. He developed an early love of music and theatre and received his BA from the University of Minnesota with a major in theater direction and vocal music. He was married in 1966 and lived in Excelsior, MN and Pearland, TX with his wife Sharon. They had two children. He was an innate story teller and related his broad experiences through humorous and emotionally gripping short stories and poems. After Sharon's retirement in 2012, they split their time between their homes in Houston and Minneapolis. Mel died in June, 2016 at the age of 83.