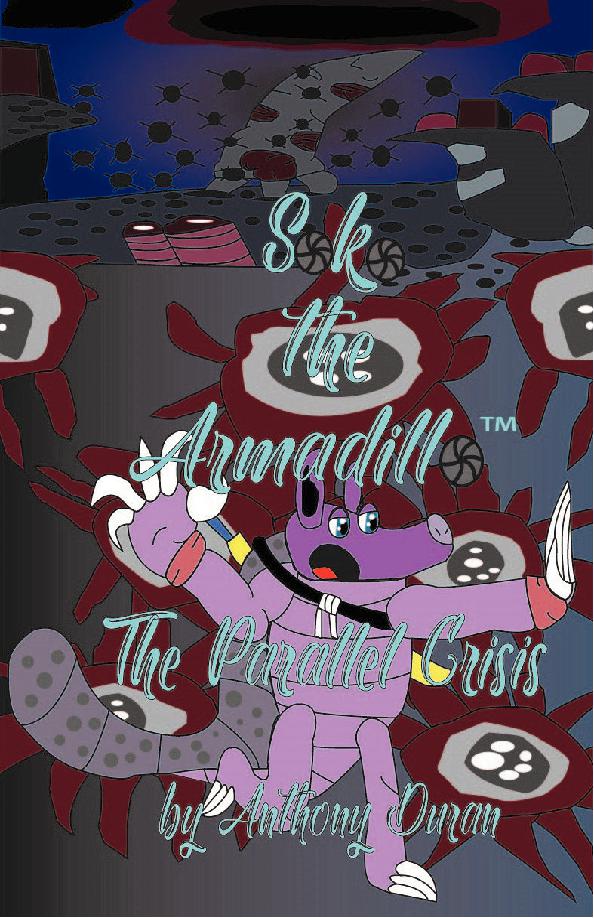 Soko the Armadillo: The Parallel Crisis

Soko’s archnemesis, Dr. Butterfear has returned even more powerful than ever. Now with a new and improved mutant army, he is ready for round two in attempting to make Diamondropolis into St. Butterfear Port. Following the mad scientist’s another defeat, a race of bacteria-like life forms from a parallel dimension is attempting to absorb Eukoryitous to become whole planet. Soko’s journey has reach to an epic conclusion of this exciting original series. Will this be the end of Soko’s adventures or a whole new beginning?