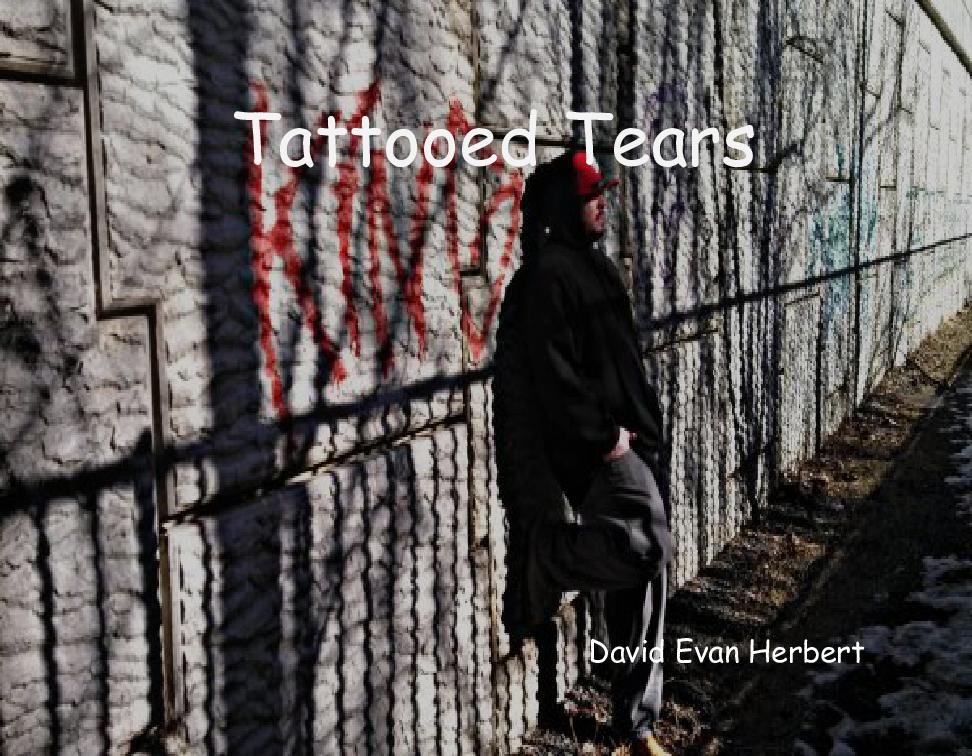 Is poetry life’s way of showing us different colors, shapes, and molds? What can you take from it? Will you understand? Or is life its own poetry book and are we the next chapter?

David is a single father of two boys, known for his tough love and genuine friendship. He has found that writing is a great way to express so many different feelings that are trapped inside of us all. To leave a legacy, David says "You first have to build an empire." His youngest son is special needs and David has also written a song for him called "Ayden's Song - Puzzles," you can listen to it on youtube. This is also a song dedication to all children with special needs. Maybe this book can be David's second step towards leaving behind a memory that forms a legacy for his beloved sons.