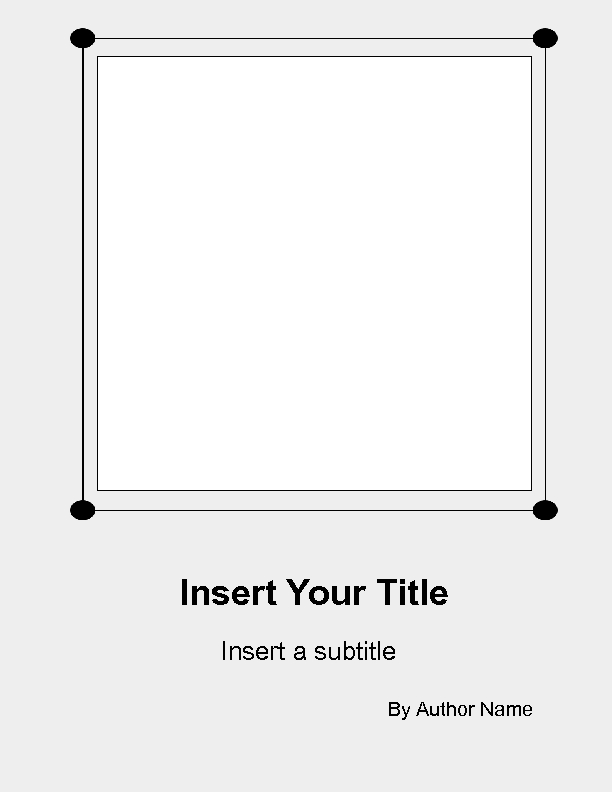 The Legend Of The LifeSaver

Back in genesis, there came a planet secretly created by god called Superia. Superia is protected by magicians, good warlocks, and good wizards. For years, witches and goblins tried to destroy Superia. But good thing the protectors can prevent them from doing that. There are two things interesting about Superia. The first thing is that imagination comes from human beings. The second thing is that Superia has a population of fairytales. Plus there is no sin… yet.


Once human beings stopped believing in fairytales, there came sin. Sin made 1 big giant explosion on Superia. Every fairytale on that planet died except for the superheroes and 1 evil warlock. The warlock casted a spell on the superheroes to where they become super villains. He then hypnotized the super villains to go to earth and destroy it. Once he gave his order, he destroyed Superia and committed suicide. Then god created The Lifesaver.


The LifeSaver has the power of lightning, super strength, acrobatic flexibility, the ability of spitting electrical nuclear saliva, gliding capabilities and flying capabilities. His entire mission is to execute all of those super villains. Scarlet, Acrobatica, Tornadia, The Clawtia Twins, Tsunami, Lighting Thunder, Moon Light, and Massacre are the super villains that The LifeSaver must execute. God knew that somehow The LifeSaver will have a temporary death in the future so he has Jesus’s cousin be his partner. His partner is Universal Man! Universal Man has the power of: super strength, acrobatic flexibility, flying capabilities, the stararang, and star grapple.

cameron jake lasater is a 14 year old boy who has a great talent for creativity. is mom, misty cassandra lasater, is the best mom he will ever have. she is very nice to him. he has 3 things at home he enjoys best: pets, video games, and movies.