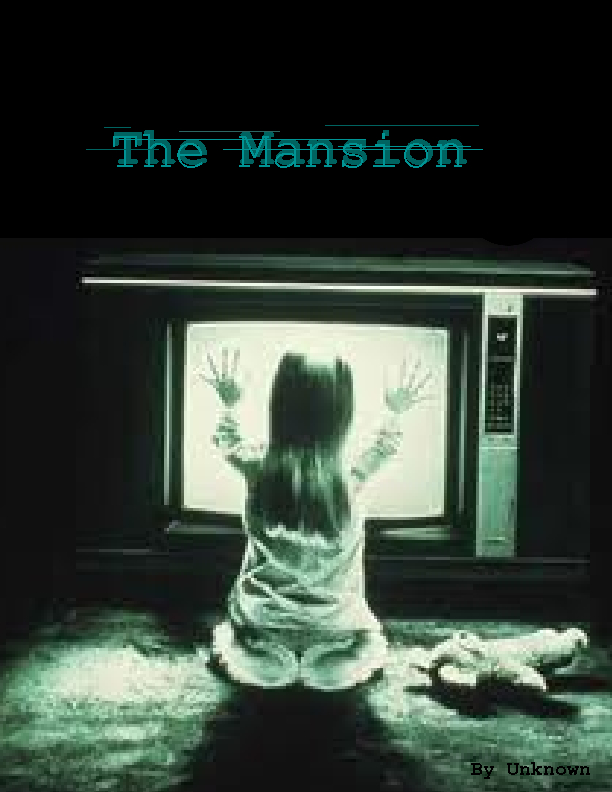 Sixteen-year-old Austin is moving with his parents from Texas to Alabama. The house is big with a nice school and just in time ot make new friends. After warnings of the house there moving into, Austin's mother doesn't care and moves in.
Austin has been seeing shadows being cast but, no human figure to create them. He sees obejects being moved around his room. Noises at night that keeps him awake and the fear that comes with the mansion too.
With the help of his neighbor's daughter, he might be able to survive this nightmare come-true. Or, the end of him is getting neer.
The thing he doesn't know is, everything is going to get creepier.