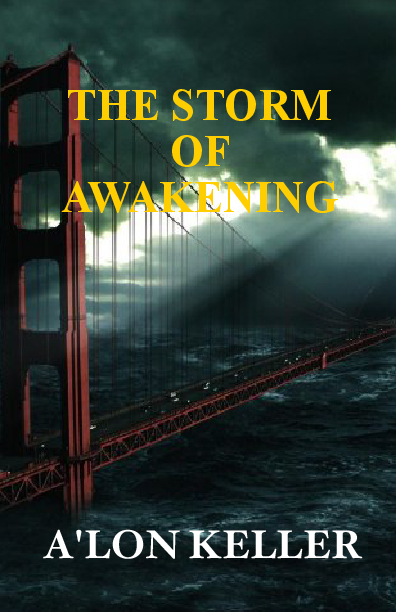 The Storm of Awakening - Book 1 in the Storm Trilogy

Sometimes people are so frightened that they try yo hide their fears. The bravest Football player could be the little baby weeping in the darkness of the night. Living in the United States was so different a long time ago. Now it has been turned into a war zone. Husbands dying faster by the minute. When an unexpected storm arrives, what is left after is frightening. People are mutating. Animals are morphing into beasts. Children are starting to feel different. When Eve woke up on her first day after the storm, she finds out that she and several other kids are developing strange abilities. When whats left of the Government finds out, they kill everyone. The mutating humans are being killed off. Eve, Niko, Sabrina, and Bunny, are the only humans left in the United States. Now they have to escape before the Agents of the OAC find them. But what they don't know is that something big is awakening and none of them are prepared for it.

Messages from the author:
More Books by Djalon203