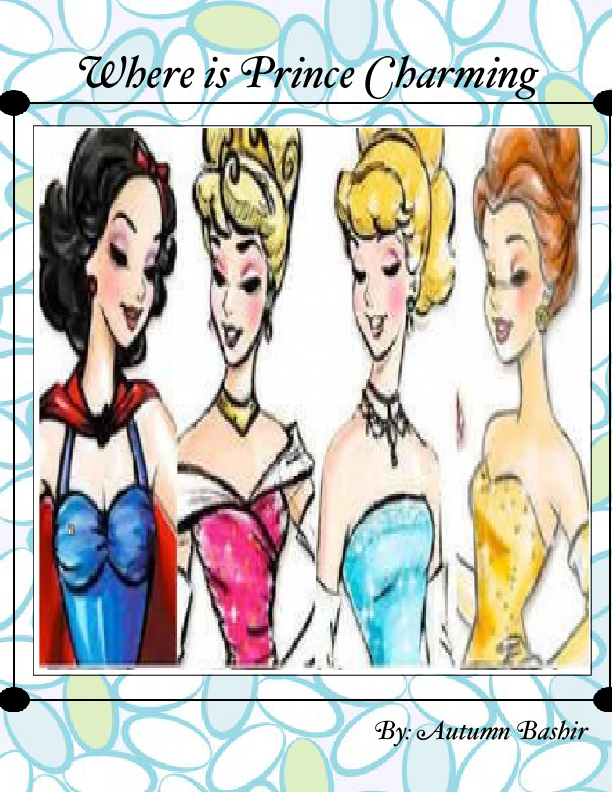 Where is Prince Charming?

Prince Charming fell in love with four princesses named, Aurora, Snow White, Cinderella, and Belle. After he breaks their hearts and sends them to a Faraway land, he regrets his mistake, and wants to make amends with them.

After inviting the four princesses to his Grand Ball, he goes missing and the princesses, go on a search looking for him. Because, at the end of the search, one of them will be his bride. Or so they think.

I am a Pre-AP student, who has fallen in love with the life of fairy tales. I am different from other girls, although i meet be smart, i am very talkative. But, that is why people like me so much, because once you get to know me, i can be a very entertaining and caring person indeed. People love me, for me.

Messages from the author:
More Books by Mia