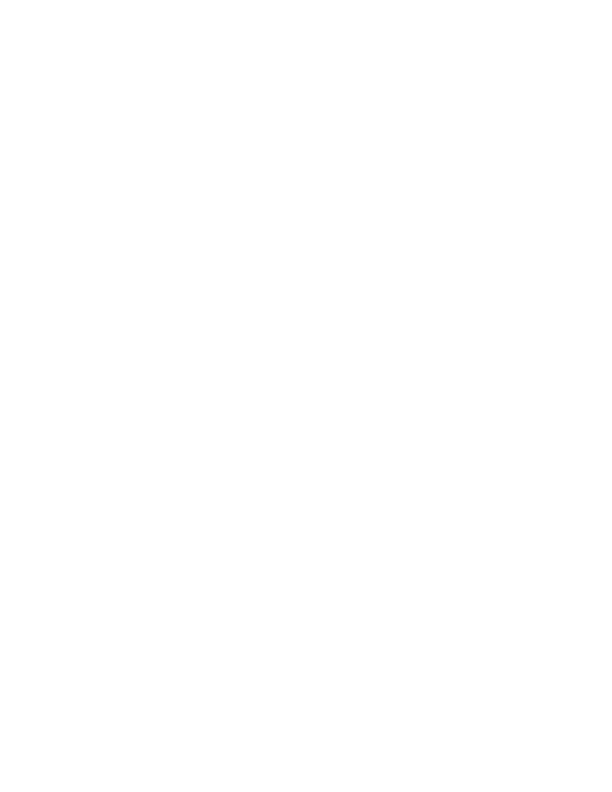 There are times when we all wonder if we'll make it in life -- and if it's worth even trying. Feelings of unworthiness and guilt over past sins, times of spiritual weakness and inadequacy -- the burdens seem overwhelming.

Don't give up! God's grace is available freely and lavishly for all who would take it.

If you long for the covering of God's grace, let Damarqio K. Williams guide you through the Word of God. Discover how to appropriate God's grace for every situation and every emotion you must face.

#GraceForToday is a devotional study that will minister to you in intimate ways. And it is truth you can share easily with others, individually or in small groups.

Damarqio K. Williams is a promoted college student, community activist, nationally recognized leader, entertainer, philanthropist, minister, and CEO/Founder of Next Dimension Network. It’s uncommon to discover a young person who pursues their dream and purpose despite the obstacles which society presents, but DKW continues to do that. DKW was born in Ann Arbor, Michigan on February 27, 1993. DKW received the Lord in his life at the early age of nine and began to grow spiritually. Damarqio