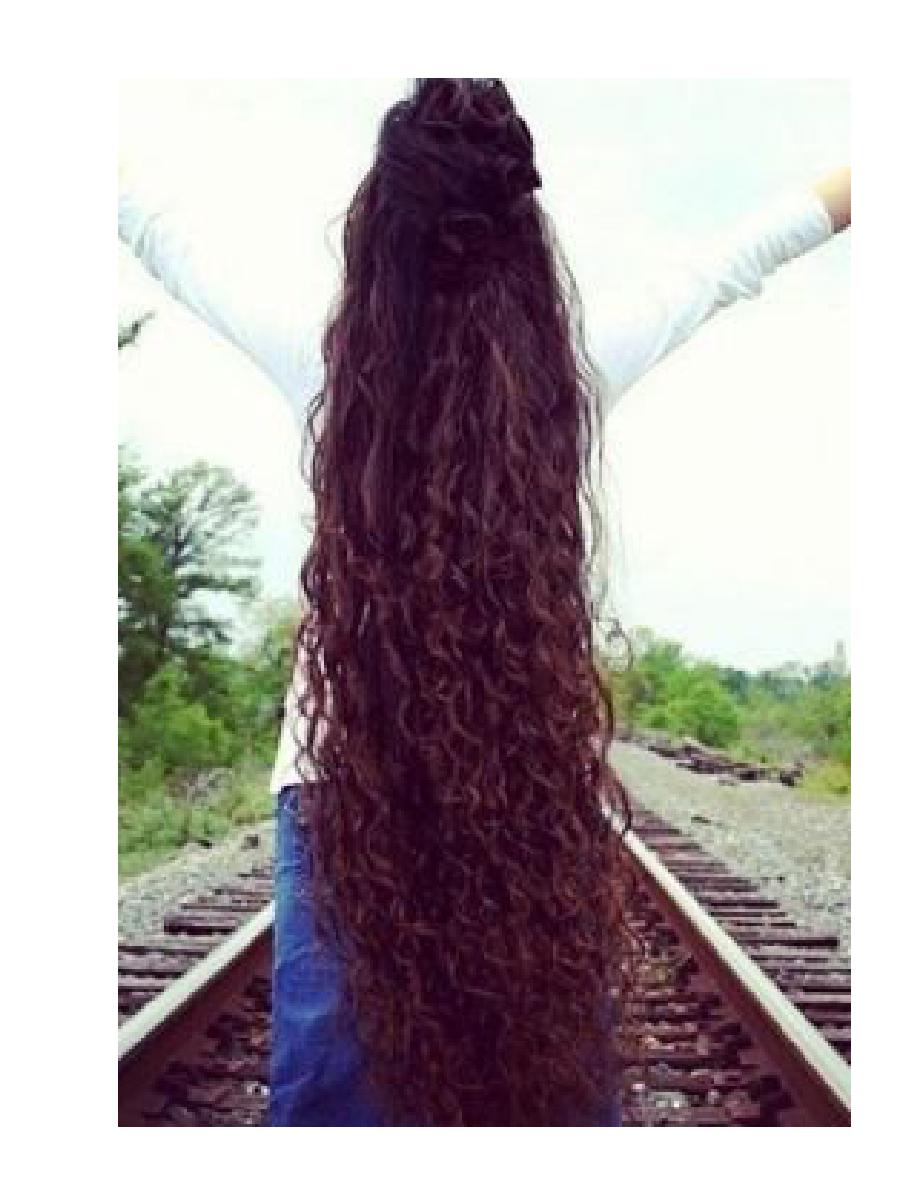 For some people "Pentecostals" is a new word to some. A century again it was rarely part of the average North American's vocabulary. However, it's used has risen steadily, most often in reference to the fastest growing segment of the Christian faith.

Although it has become much more common in recent years, it is not a new word. It goes back to an ancient Jewish feast celebrated the first fruits of the harvest. The Hebrew was primarily an agrarian society and a successful harvest was critical to their well-being.

They celebrated God's blessing and provision for them with a feast, which fell on the fiftieth day after another important feast day, the Passover. But for Christians, Pentecost takes on a different meaning. It marks the birthday of the Church.

The bible also records the first outbreak or outpouring of the Holy Spirit on the earliest believers on the Day of Pentecost.

The Book of Acts records the experiences and teachings of this new movement. Because many of the key..

I love to write about the Native Americans, I am half Apache half Mexican. More Native than Mexican I say. I am a Sunday school teacher at This Generation Church (Pentecostal). I love to read about Native Americans. My dream is to meet Eddie Spears and Michael Spears; they are Native Actors from South Dakota that would be really cool. I have Cerebral Palsy, but I am blessed that I can walk, run, talk, and write. Even though I don’t know where to put punctuation’s at, I still love to write. Have a blessed day.