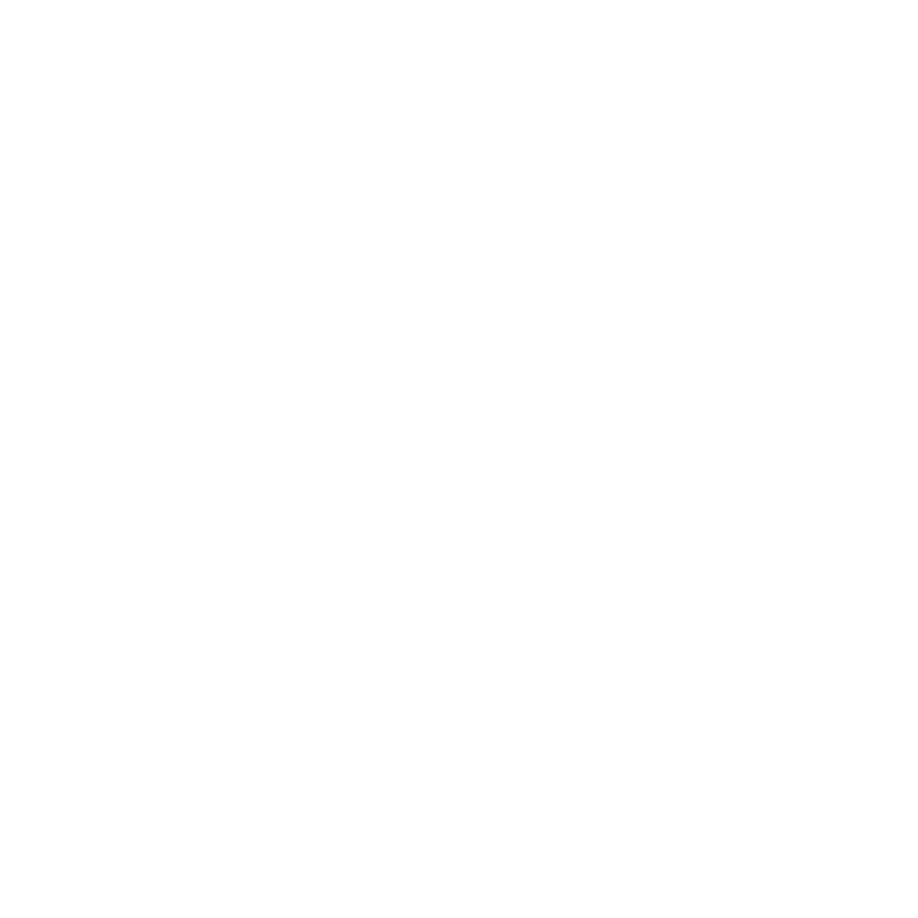 On His Knees - Inner Healing

This is a book of Pastor John's ministry in Uganda, Africa. The book gives a quick bio of his life before ministry. Then, the pictures will walk you through what God is doing in the surrounding villages of Mbarara, Uganda through the work of Pastor John. Follow him and feel his passion for his people in trying to bring the same message that was brought to him on the street in the market nearly 20 years ago.

Pastor John Tukandane was born around 1986 in Rwanda, Africa. He lived in Rwanda until he was about 9 years old when his parents and brother died during the 1994 genocide. He was sent to live with his mother's family in Uganda. There was not enough money for him to go to school, so he began working. When he was 17 years old he obtained a job in the street market. Through this job he was introduced to the Word of God. Soon after he accepted Jesus as his Lord and Savior. When he told his family about Jesus, they cursed him and told him that if he was to believe such nonsense he had to leave. At 17 he found himself on the streets with no education and barely enough money to survive. He prayed. He prayed everyday for God to save him and he believed that God would. He eventually was able to work more and find money to attend Theological School, get his degree and began working in churches full-time. He now begins his journey as a missionary to outlying villages.