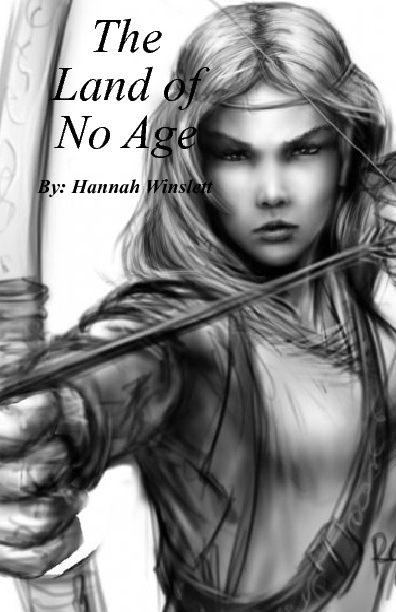 The Land of No Age

In a medieval world, a cursed land struggles to remain in power. The Curse of No Age has caused all adults over the age of eighteen to disappear without a trace and leaves all children the same age as they were when the curse set in. Disputes about how the land should be run turn into a full out war. A war against the Rebels and the notorious Shadow Warriors. When the leader of the Rebel army is killed, the troops choose his fifteen year old sister to replace him. With hardly any experience in war, and only having joined the army a few months before, Hanna is forced to lead her troops to battle. When she encounters the leaders of the Shadow Warriors and discovers that they killed her brother, she is overcome with rage and vows to win the war for the Rebels. But what she doesn't know is that her greatest enemy could be one of those closest to her.

I am a young author that has used feelings and put them into my writing. I love nature and the creatures that I am blessed to share it with. I just want to express myself in a way where others can hopefully understand.

Hope you enjoy! I don't usually write about people so it is something new for me. Hope you all like it!